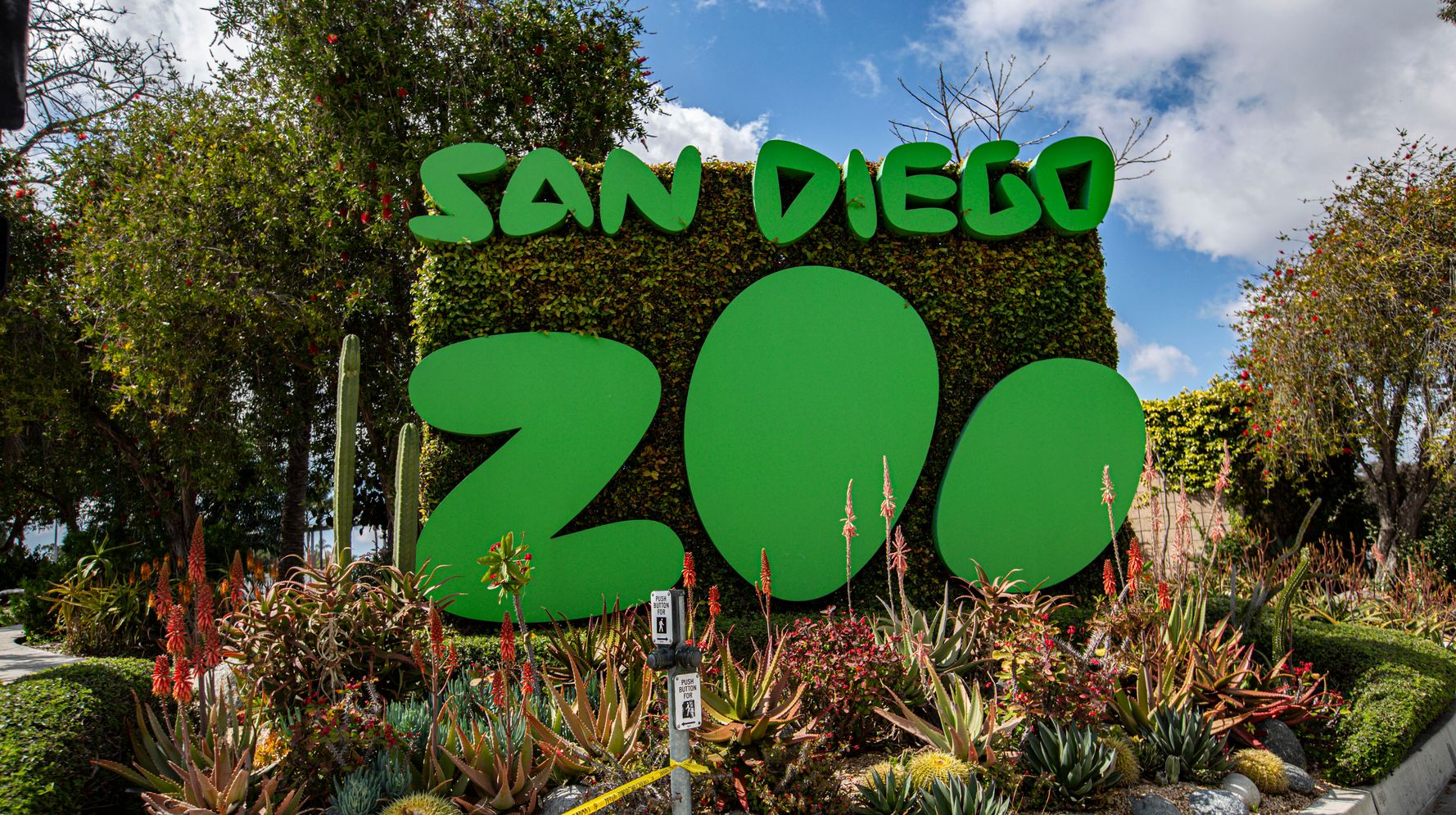 Several orangutans and bonobos at the San Diego Zoo are being celebrated as the world’s first great apes to receive a COVID-19 vaccine that was made specifically for animals.

The four orangutans and five bonobos at the zoo received two doses of an experimental vaccine last month that was specially made by a veterinary pharmaceutical company, the San Diego Zoo Wildlife Alliance, a nonprofit conservation organization, announced Wednesday.

One of the orangutans who received the vaccine, Karen, was already a pioneer in animal health, as she was the first ape to undergo open-heart surgery in 1994, the organization said.

The inoculations came after eight gorillas at the zoo tested positive for the coronavirus in early January. At the time, they were believed to be the first known COVID-19 cases among such primates in the U.S. and possibly the world.

A spokesperson for the San Diego Zoo Wildlife Alliance called the vaccinations “a perfect case study” for potentially helping the global gorilla population as well as improving scientists’ understanding of the virus and its effects on apes around the world.

“Fewer than 5,000 gorillas remain in the wild, and, because they live in close family groups, researchers worry that if one caught the virus, the infection might spread quickly and imperil already precarious populations,” the San Diego Zoo Wildlife Alliance said in a release.

Zoetis, which developed the experimental SARS-CoV-2 vaccines for animals, said the vaccine was initially being studied on dogs and cats, but then researchers shifted to mink as infections spread among that species in Denmark and other countries. The company said it turned its attention to great apes following a request from the San Diego Zoo.

There was no way to know whether the apes would have an adverse immune reaction to the vaccine doses, but Nadine Lamberski, chief conservation and wildlife health officer at the San Diego Zoo Wildlife Alliance, said enough was known about the risks beforehand.

“It’s not like we randomly grab a vaccine and give it to a novel species. A lot of thought and research goes into it — what’s the risk of doing it and what’s the risk of not doing it. Our motto is, above all, to do no harm,” she told National Geographic.

It’s also not unusual to give a vaccine that was tested and developed for one species to another since the vaccines are made for a specific pathogen and not species, Lamberski said.

CHICAGO (AP) — The city of Chicago on Thursday

Fears that a conservative U.S.