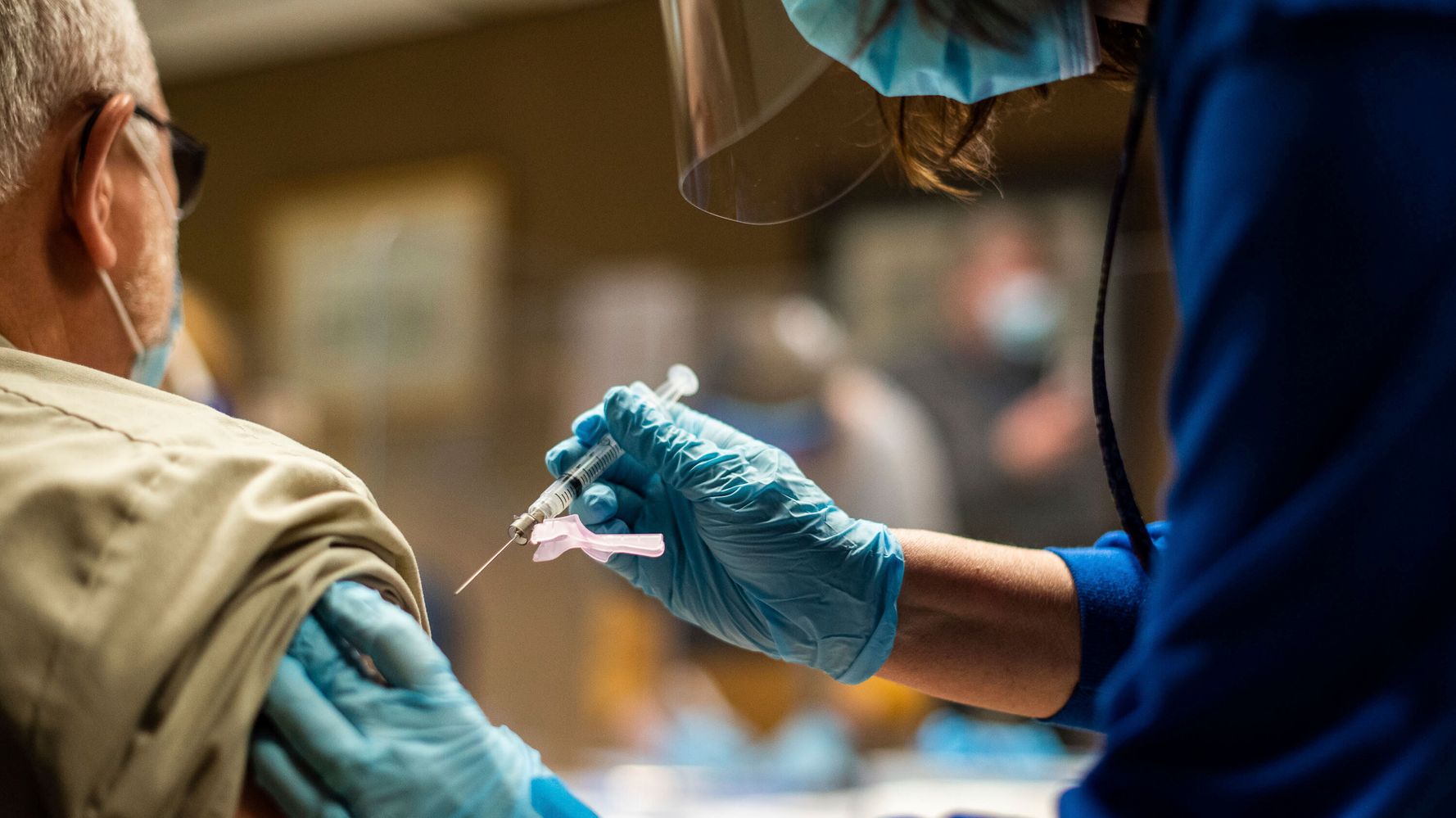 President Joe Biden on Thursday announced sweeping vaccination and testing requirements for federal government workers, contractors and even private sector employees, as his administration works to fight the spreading coronavirus.

All federal workers and contractors will need to get fully vaccinated in the coming weeks, as will health care workers at providers that receive federal funding through Medicaid and Medicare. The administration will also require all businesses with 100 or more employees to require testing at least once a week for unvaccinated workers.

The directives represent a significant step in pushing the private sector, an area where the president has been hesitant to use federal powers too heavily.

These new standards are part of Biden’s six-part plan to respond to yet another surge in COVID-19 cases, which he is set to announce Thursday. The plan is largely focused on increasing the rate of vaccinations in the United States among eligible populations.

About 75% of Americans have gotten at least one shot of a COVID-19 vaccine. The U.S. was quicker than other industrialized countries to get people vaccinated in early months, but vaccination rates have slowed significantly, putting the nation behind most of Western Europe and Scandinavia.

The more transmissible delta variant of the coronavirus has led to a spike in hospitalizations and deaths as a wave of infections has spread primarily through unvaccinated populations.

“This is the pandemic of the unvaccinated,” one senior administration official said Thursday. “But with the unvaccinated filling our hospitals and putting our kids and economy at risk, their actions are affecting us all.”

The administration has been slow to adopt vaccination mandates, but it has been increasingly willing to implement such policies as death tolls go up.

In the coming weeks, the Department of Labor’s Occupational Safety and Health Administration, which has overseen compliance with federal COVID-19 safety regulations, will require companies with 100 or more workers to either mandate vaccination or require unvaccinated workers to test negative for COVID-19 on at least a weekly basis before coming into work.

The administration says the rule will affect 80 million workers in the private sector. OSHA will also require large employers to provide paid time off for workers to get vaccinated.

Companies that fail to comply with these rules will face fines. By statute, OSHA fines are quite small: $13,653 for a “serious” violation. But the agency can cite multiple health or safety failures when it wants to beef up penalties, or it can issue fines for “willful” violations, which each come with a higher price of $136,532.

Democrats and the Biden administration have been floating ways to make those penalties more severe.

Individual federal workers and contractors who do not comply with the vaccine mandates will go through agency-based counseling and disciplinary action.

The Biden administration is also continuing to pursue a booster vaccine regimen for those who already did get their shots, starting this month with high-risk Americans.

BERLIN (Reuters) – When Germany went into

For much of the United States, January 2021 was

President Joe Biden met with a group of Republi