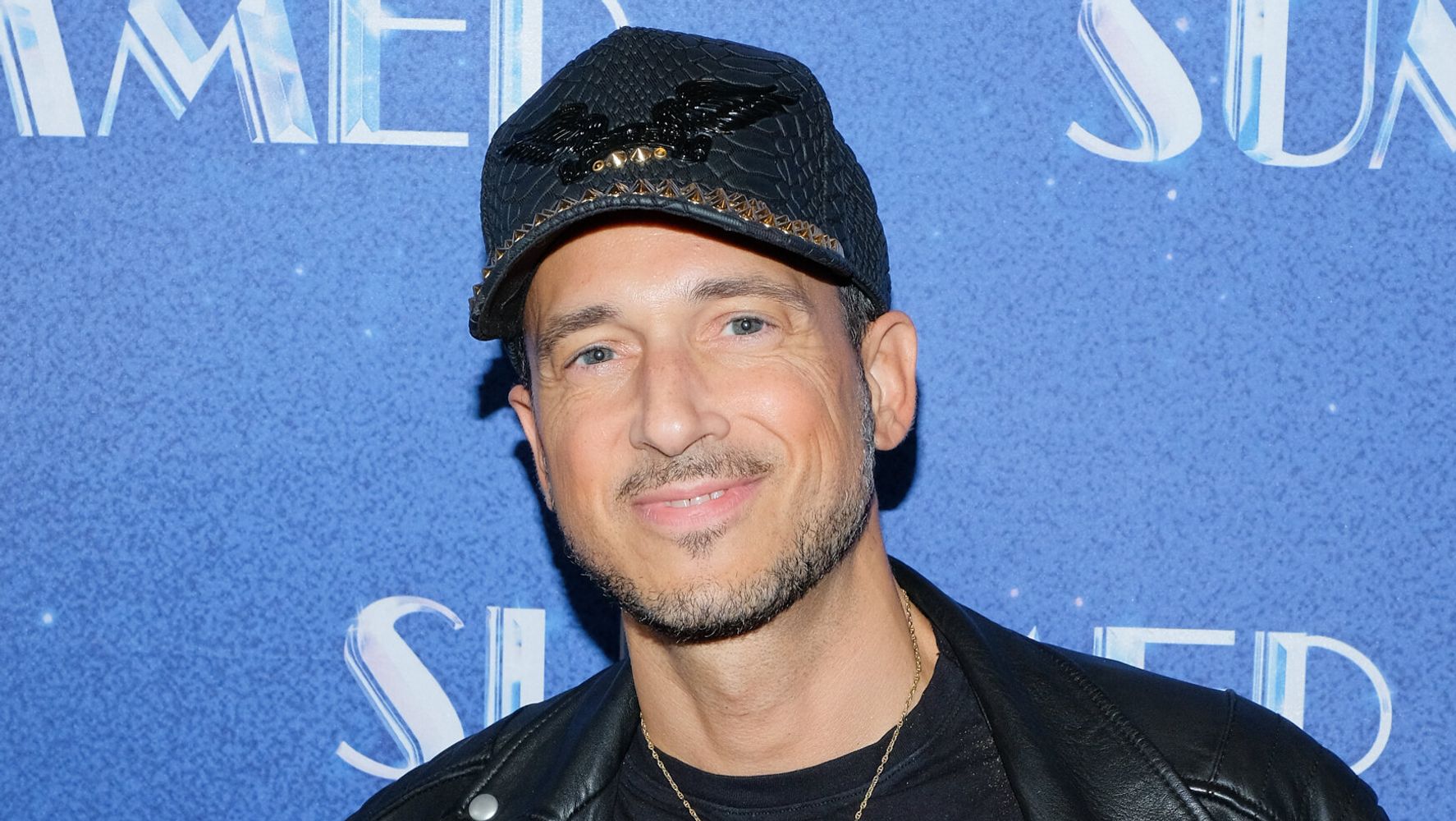 Gold’s death was confirmed by World of Wonder, the Los Angeles-based production company behind “RuPaul’s Drag Race” and other shows.

The news prompted an outpouring of condolences from stars, including “Sex and the City” actor-comedian Mario Cantone, RuPaul and Laverne Cox, as well as GLAAD and other LGBTQ advocacy groups.

“So many people have come and gone from my life over the past 25 years but you have been a constant,” Cox wrote on Instagram. “I’m so utterly devastated that you’ve moved on today. But I know you’ll be watching over me as you always have. I’m so grateful to have known you.. I’m better because you have been a part of my life.. My brother!”

“I never would have dreamed that we’d not only become close friends later but be tied together through our love of music, Madonna and Wonder Woman,” wrote “RuPaul’s Drag Race” veteran Peppermint. “You inspired and mentored me in ways that you will never know. Right now I so desperately want the world to know everything you did. I want them to celebrate you.”

Gold, a Bronx, New York, native, began his performing career as a child, voicing characters in the 1985 TV movie “The Life & Adventures of Santa Claus” and the animated series “Jem and the Holograms.”

He came out as gay to his Orthodox Jewish family when he was 18. As an adult, he sang backup for Cyndi Lauper and Diana Ross, and opened for Boy George and Chaka Khan. He released his self-titled debut album in 2001, and six years later, his music video for the single “Wave of You” reportedly became the first by an openly LGBTQ artist to premiere on the Logo TV network.

Gold released six more studio albums, including 2004’s “Space Under Sun” and 2015’s “Soundtrack to Freedom,” independently. His live performances on the Manhattan club scene garnered him a cult following, and his 2007 track “Where the Music Takes You” was a hit on Billboard’s Top 10 Hot Dance/Electronic Songs Chart.

Still, mainstream stardom largely eluded him. In a 2006 essay for The Advocate, he wrote candidly of his frustrations, noting his work had been praised by several music executives who were nonetheless reluctant to sign an openly gay artist at the time.

“The personal is political,” he wrote. “And in art, it is the specificity of our experience that is universal. Is being gay all of who I am? Of course not. But at this particular moment, while our rights are still being contested and while we are still learning to accept ourselves, I will continue to emphasize that part of me… even if it means having to do it on my own.”

Gold ― who also performed under the names Sir Ari and GoldNation ― was diagnosed with myelodysplastic syndrome, a blood cancer treatable with a bone marrow transplant, in 2013. He was declared cancer-free in 2019, and that same year launched a podcast titled “A Kiki from the Cancer Ward” that featured interviews with Cox and RuPaul.

“I lived each day of my closeted adolescence thinking that who I was would disappoint, scare, and upset all the people I loved in my life,” he wrote in a 2018 NewNowNext essay after going public about his diagnosis. “Who I was could have excommunicated me from my community and even my own family. But I vowed to devote my entire adult life to making sure kids (and adults) didn’t feel like I did growing up.”

It’s a crisp October afternoon, the kind of aut