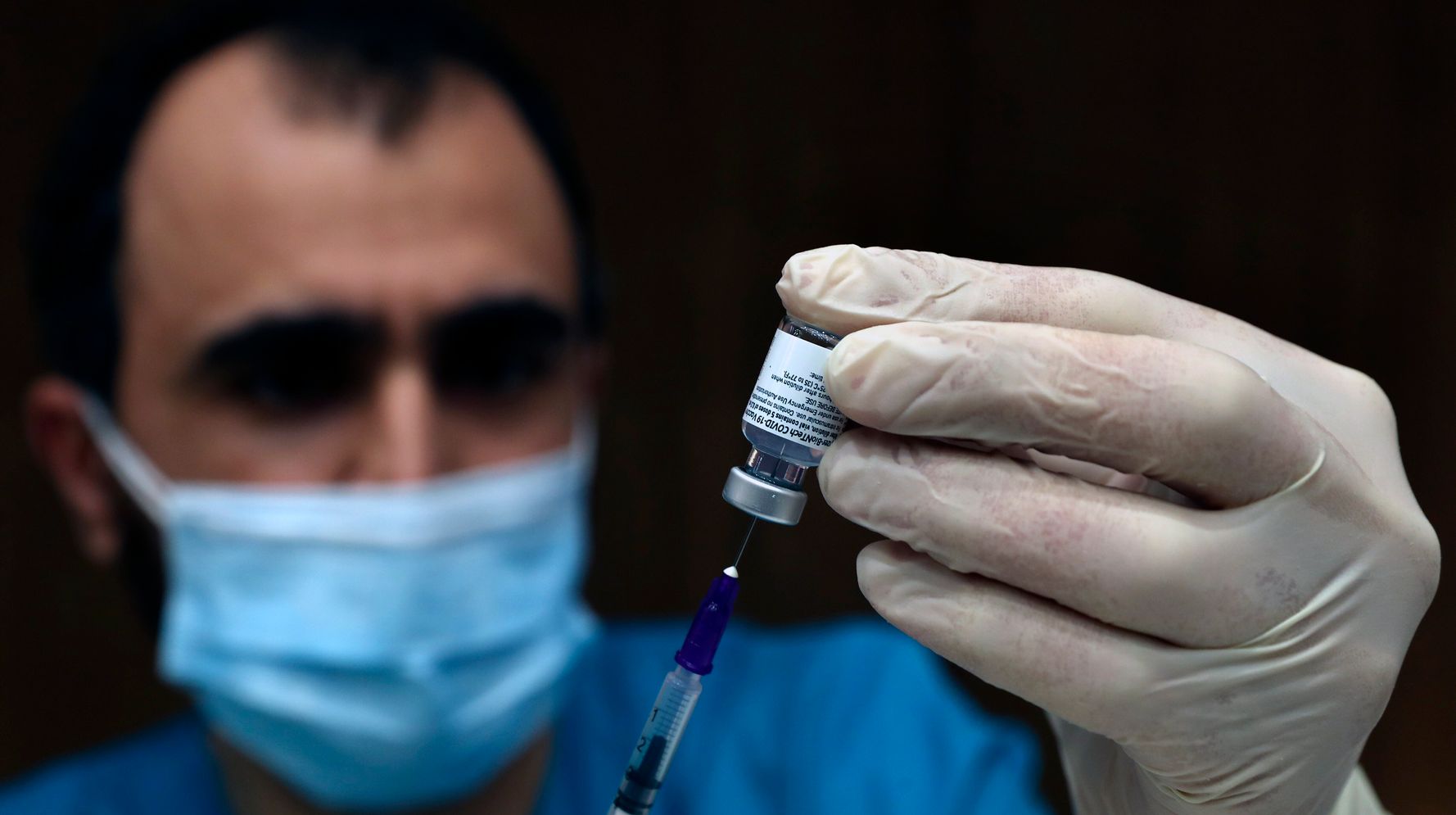 The executive in charge of Pfizer’s global supply chain said Sunday he’s hopeful the pharmaceutical giant will deliver two billion doses of its COVID-19 vaccine by the end of the year, enough to inoculate one billion people against the coronavirus.

Mike McDermott, a president at Pfizer, told The Associated Press on Sunday there was a “dire” need to vaccinate as many people as possible, particularly amid concerning new strains of the coronavirus that have spread to dozens of countries. But he said he was “confident” Pfizer could dramatically expand its production from earlier forecasts of 1.3 billion doses this year to many, many more.

“Right now, we can potentially deliver approximately 2 billion doses of the COVID-19 vaccine by the end of 2021,” McDermott said. “We are confident in this commitment, but of course are constantly looking for ways to make and distribute more doses faster.”

He added that Pfizer’s vaccine relies on new mRNA technology, which should allow the company to make modifications to the treatment should the new strains prove complex to protect against. Several vaccine makers have already said initial studies show their products are less effective against the South African variant, raising concerns about how successful a years-long vaccination program will work if COVID-19 keeps mutating.

“In essence, there would be no changes to the manufacturing network,” McDermott told the AP. “That altered genetic material would come into the system – and production would begin immediately on a new vaccine version.”

Pfizer’s news of increased production comes amid an ongoing vaccination blitz around the nation. More than 38 million people in the U.S. have now received at least one dose of the Pfizer vaccine or another made by Moderna, according to the Centers for Disease Control and Prevention. Both have received emergency use approval from the Food and Drug Administration, and other vaccines may soon be approved as well, adding to the country’s war chest against the pandemic.

President Joe Biden said Thursday his administration had secured hundreds of millions of additional doses of vaccine, which will allow the vast majority of Americans to be vaccinated by this summer. The U.S. has now purchased 600 million doses of the Pfizer and Moderna treatments, which both require two shots — enough to completely vaccinate 300 million of the country’s 330 million residents.

Dr. Anthony Fauci, the nation’s top infectious disease expert, said this week April would be an important milestone in the nation’s vaccination effort, predicting that almost anyone would be able to register for an inoculation.

“By the time we get to April, that will be what I would call, for better wording, ‘open season,’ namely, virtually everybody and anybody in any category could start to get vaccinated,” he said on NBC’s “Today” show.

“Finally got 5G,” the “Deadpool” star on Wednes