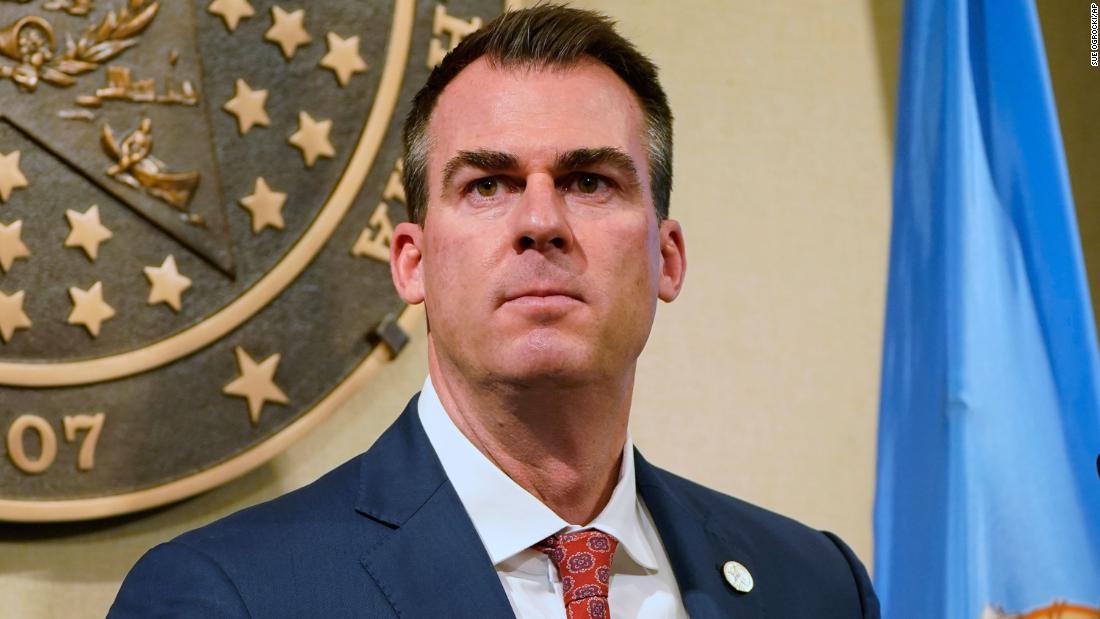 The state Senate passed the Republican-sponsored legislation 38-10 last week. The bill makes it a misdemeanor punishable by up to a year in prison and a $5,000 fine for anyone who obstructs a public street during the course of a protest, according to the legislation. House Bill 1674 also states that drivers cannot be held criminally or civilly liable for killing or injuring a protestor if they are “fleeing from a riot,” and there is “reasonable belief” that they are in danger.
The bill comes in the midst of a national conversation around policing, racial bias and the right to demonstration. After months of protests — some of which turned into riots — sparked by the death of George Floyd in police custody, Minnesota was again the center of large-scale demonstrations this month. Not only was a former officer convicted in Floyd’s death, but calls for justice were reignited by the fatal police shooting of 20-year-old Daunte Wright.
The first days of the protests over Wright’s death turned chaotic as some demonstrators threw bottles and launched fireworks and officers deployed tear gas and stun guns.
“We are sending a message today in Oklahoma that rioters who threaten law abiding citizens’ safety will not be tolerated. I remain unequivocally committed to protecting every Oklahoman’s First Amendment right to peacefully protest as well as their right to feel safe in their community,” Stitt said.
A group protesting the legislation briefly gained entry to the House Chambers inside the State Capitol in Oklahoma City on Wednesday, according to CNN affiliate KFOR. The session resumed after the protestors left the Capitol building, KFOR reported.
Share

“Today, I am calling on Congress to enac

He marked his relationships with each leader i