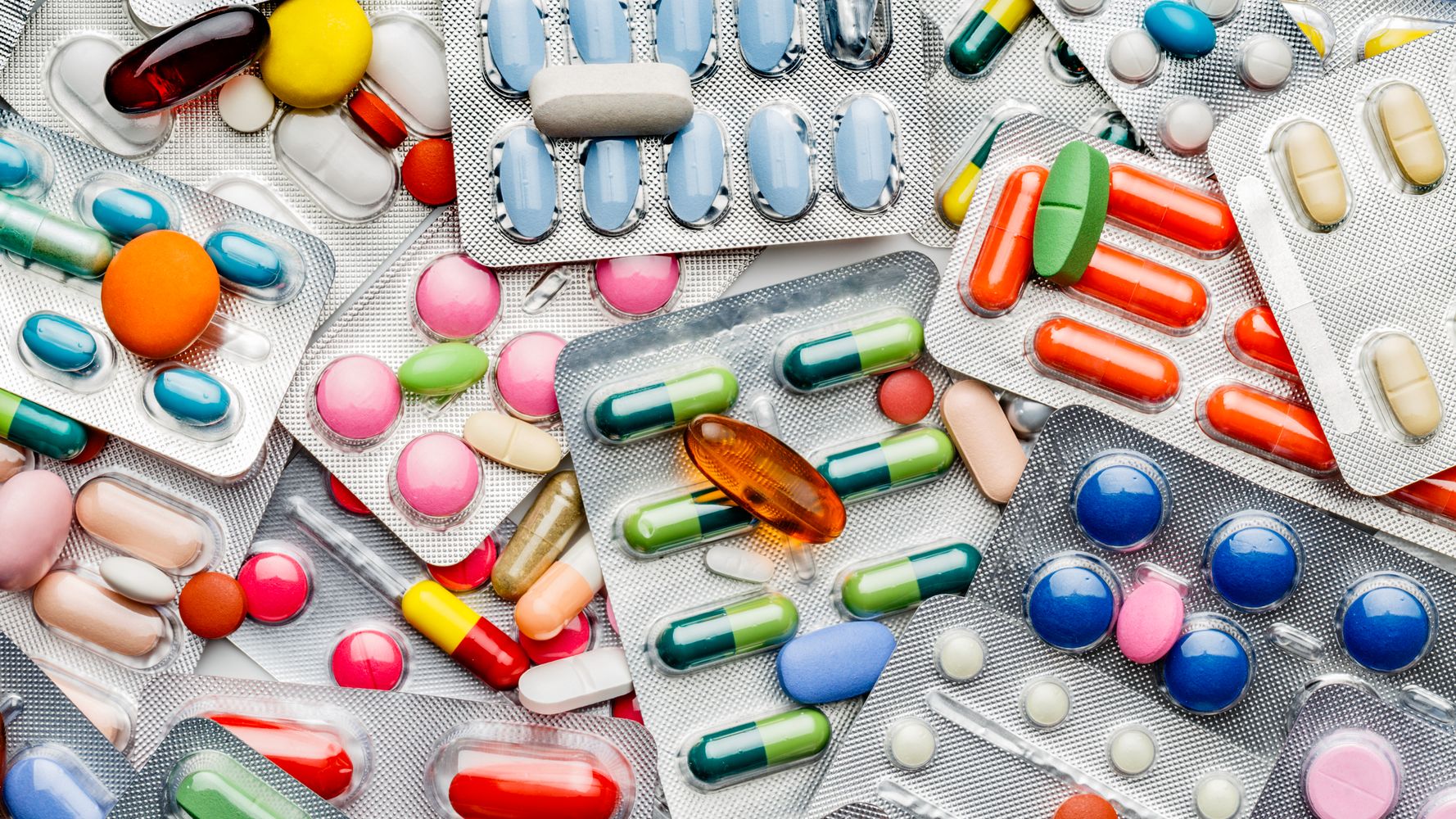 Warning: Common side effects of watching pharmaceutical advertisements when you do not live in the United States may include gratitude and nausea.

Although there were plenty of bombshell revelations during Oprah Winfrey’s CBS interview with Meghan Markle and Prince Harry Sunday night, there was one aspect of the highly anticipated television event that perplexed many non-Americans — the commonality and casual nature of drug ads.

One Twitter user even compiled a thread of many British people’s reactions to the commercials that aired during the interview on Monday, and it quickly went viral.

Brits who were featured in @AyeshaASiddiqi’s viral thread — and other non-Americans who sounded off on Twitter — called the American ads “surreal” and said they made them feel like they were in “some post-apocalyptic world.”

Loooool these American ads tho… totally forgot about MEDICINE being advertised out there ?? #OprahMeghanHarry

American ads are so funny how are they advertising medicine ???#HarryandMeghanonOprah

HELP why are all american ads about medicines??

watching american adverts during the megan and harry oprah interview is so surreal, why are so many of them for meds? are yall ok?

I will never, ever, ever get used to drug companies advertising their products on tv in the US.

These medical adverts and the side effects though. American healthcare truly is a business ?

American adverts make me feel like I’m in some post-apocalyptic world ?#OprahMeghanHarry

Nah…how are the side effects of the medicine in American ads more lethal than the thing they’re treating??? ? pic.twitter.com/cMTlLm5fRP

i’m watching the meghan interview recording and yet again i can’t understand why american tv ads are like “ask your doctor for…” or “tell your doctor…” why the fuck would you be the one to tell a DOCTOR what medicine to give you????? maybe i’m too european to get it but wtf

I should be focused on that interview but I can’t stop thinking about those American medicine ads. Why was I seeing death listed as a side effect ?

Currently watching the Harry and Meghan interview using a VPN from the UK and American adverts… well… they confuse me. One minute it’s ‘buy this new medical drug’, the next ‘this drug is likely to kill you’.???
How do you sell medical drugs over there with that on the TV?

The fact that Americans are indifferent to these ads while Brits view them as “Saturday Night Live” parodies come to life makes sense.

Aside from New Zealand, the United States is the only country that legally permits drug companies to market directly to consumers. Pharmaceutical ads first became legal in 1985, but the drug commercials of today — which typically feature people frolicking through fields while an endless list of side effects are ticked off as quickly as possible — began in 1997, according to a deep dive by Thrillist.

Health care systems in the U.K. and the U.S. are vastly different as well. In the United Kingdom, the majority of health care is provided by the publicly funded National Health Service and is free. In the United States, however, most Americans gain access to health care through their individual employers. Yet, even if they are covered, many remain vulnerable to massive costs and debt.

This is also not the first time that British people’s utter perplexity towards America’s uneven health care system has gone viral. In December 2019, the news website JOE asked people in the U.K. to guess how much they could be charged for certain procedures or medical devices in America if they did not have insurance — and their responses were bleak.

“Man, so if you’re poor, you’re dead,” one woman said after being told how much money she would have to hand over for an inhaler.

Our NHS is not for sale, @realDonaldTrump pic.twitter.com/q9z4r6Ni6g

Miami Beach extended a state of emergency for a

“Have you heard of Multiple Sclerosis (MS)?

There’s been lots of buzz about President Joe B