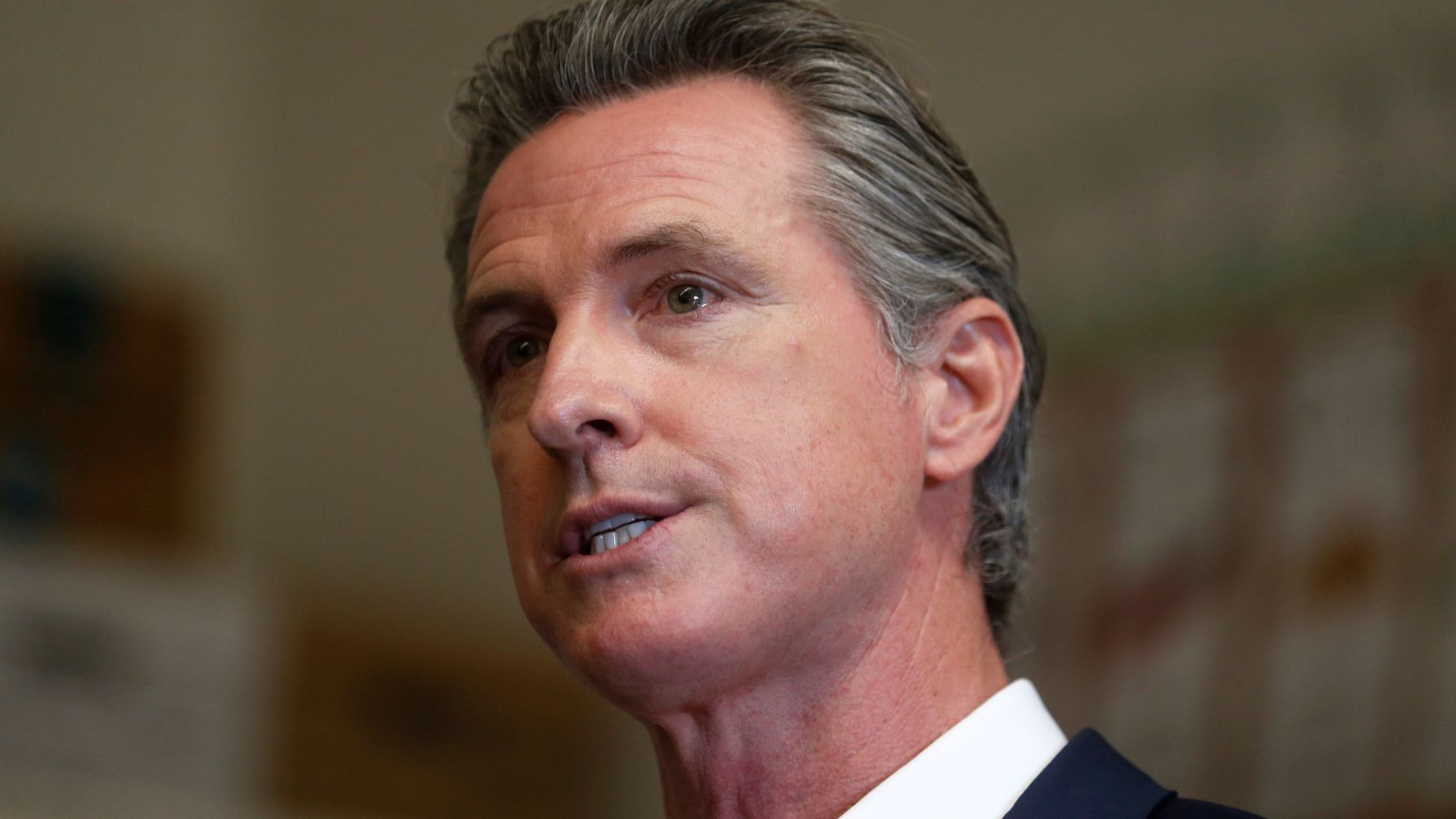 In his first interview since prevailing in a GOP-led recall election, California Gov. Gavin Newsom (D) said Thursday that his victory should encourage national Democrats to stick to their guns on pandemic policies.

Newsom shared his perspective with CBS News’ chief Washington correspondent Major Garrett, who asked the governor what the results from Tuesday’s election should mean to the broader Democratic Party.

It means “that we need to stiffen our spines and lean into keeping people safe and healthy, that we shouldn’t be timid in trying to protect people’s lives and mitigate the spread and transmission of this disease, that it’s the right thing to do,” said Newsom, who has stood by California’s COVID-19 safety policies despite their being a motivating factor among recall supporters.

“We’re on the right side of history and we’re doing the right thing to save people’s lives.”
Tomorrow on @CBSMornings, CBS News Chief Washington Correspondent @MajorCBS sits w/ Gavin Newsom for his first interview since voters rejected an effort to recall the first-term governor pic.twitter.com/ZEcCs5wqiD

Newsom is eager to credit the high voter turnout in the recall election to his pandemic policies. His biggest opponent, conservative radio host Larry Elder, opposed any mask or vaccine mandates.

“This is an off-year, off-month election, and the turnout was off the charts because people were motivated, because they understood what was at stake,” Newsom said. “The consequences were that clear, and Democrats, I hope, are paying attention.”

In the wake of his victory, Newsom and his campaign officials have said his unabashed embrace of vaccine mandates and mask requirements should provide a road map for Democrats who need high voter turnout in the 2022 midterm elections. However, it’s hard to say how that strategy will play out in swing states with higher rates of opposition to strict pandemic policies.

President Joe Biden is certainly shifting in the direction of firmer rules. Last week, he announced requirements that most federal employees be vaccinated against the disease and began pushing large employers to require that their workers be vaccinated or face weekly COVID-19 tests.

“We’ve been patient,” Biden said, speaking to unvaccinated Americans. “But our patience is wearing thin, and your refusal has cost all of us.”

There’s nothing sweeter than a sleeping child,

DALLAS (AP) — With the snow and ice clearing in