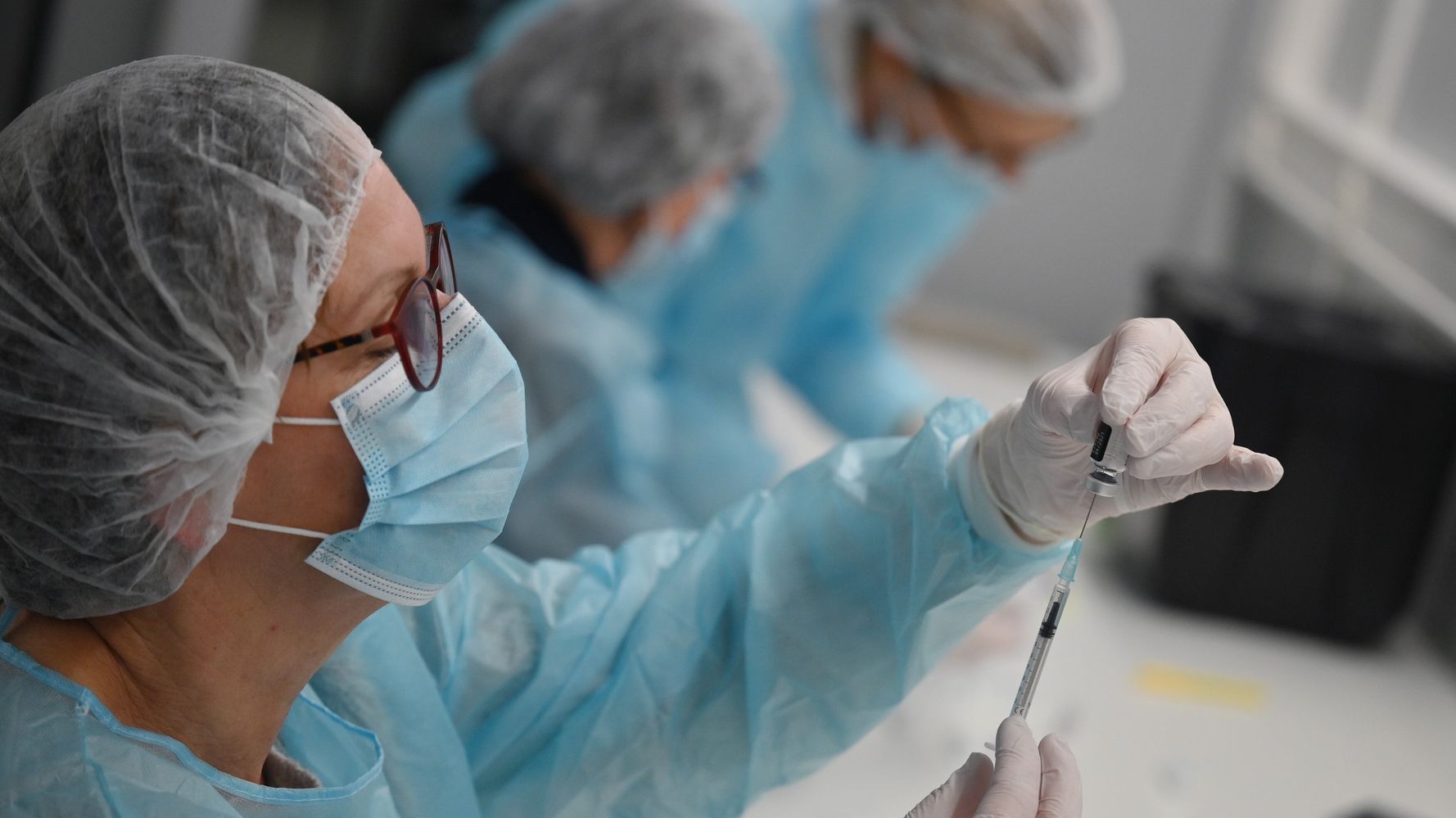 Evidence is mounting that having COVID-19 may not protect against getting infected again with some of the new variants. People also can get second infections with earlier versions of the coronavirus if they mounted a weak defense the first time, new research suggests.

How long immunity lasts from natural infection is one of the big questions in the pandemic. Scientists still think reinfections are fairly rare and usually less serious than initial ones, but recent developments around the world have raised concerns.

In South Africa, a vaccine study found new infections with a variant in 2% of people who previously had an earlier version of the virus.

In Brazil, several similar cases were documented with a new variant there. Researchers are exploring whether reinfections help explain a recent surge in the city of Manaus, where three-fourths of residents were thought to have been previously infected.

In the United States, a study found that 10% of Marine recruits who had evidence of prior infection and repeatedly tested negative before starting basic training were later infected again. That work was done before the new variants began to spread, said one study leader, Dr. Stuart Sealfon of the Icahn School of Medicine at Mount Sinai in New York.

“Previous infection does not give you a free pass,” he said. “A substantial risk of reinfection remains.”

Reinfections pose a public health concern, not just a personal one. Even in cases where reinfection causes no symptoms or just mild ones, people might still spread the virus. That’s why health officials are urging vaccination as a longer-term solution and encouraging people to wear masks, keep physical distance and wash their hands frequently.

“It’s an incentive to do what we have been saying all along: to vaccinate as many people as we can and to do so as quickly as we can,” said Dr. Anthony Fauci, the U.S. government’s top infectious disease expert.

“My looking at the data suggests … and I want to underline suggests … the protection induced by a vaccine may even be a little better” than natural infection, Fauci said.

Doctors in South Africa began to worry when they saw a surge of cases late last year in areas where blood tests suggested many people had already had the virus.

Until recently, all indications were “that previous infection confers protection for at least nine months,” so a second wave should have been “relatively subdued,” said Dr. Shabir Madhi of the University of the Witwatersrand in Johannesburg.

Scientists discovered a new version of the virus that’s more contagious and less susceptible to certain treatments. It now causes more than 90% of new cases in South Africa and has spread to 40 countries including the United States.

Madhi led a study testing Novavax’s vaccine and found it less effective against the new variant. The study also revealed that infections with the new variant were just as common among people who had COVID-19 as those who had not.

“What this basically tells us, unfortunately, is that past infection with early variants of the virus in South Africa does not protect” against the new one, he said.

In Brazil, a spike in hospitalizations in Manaus in January caused similar worry and revealed a new variant that’s also more contagious and less vulnerable to some treatments.

“Reinfection could be one of the drivers of these cases,” said Dr. Ester Sabino of the University of Sao Paulo. She wrote an article in the journal Lancet on possible explanations. “We have not yet been able to define how frequently this is happening,” she said.

California scientists also are investigating whether a recently identified variant may be causing reinfections or a surge of cases there.

“We’re looking at that now,” seeking blood samples from past cases, said Jasmine Plummer, a researcher at Cedars-Sinai Medical Center in Los Angeles.

Dr. Howard Bauchner, editor-in-chief of the Journal of the American Medical Association, said it soon would report on what he called “the Los Angeles variant.”

New variants were not responsible for the reinfections seen in the study of Marines — it was done before the mutated viruses emerged, said Sealfon, who led that work with the Naval Medical Research Center. Other findings from the study were published in the New England Journal of Medicine; the new ones on reinfection are posted on a research website.

Among the 189 whose blood tests indicated they had been infected in the past, 19 tested positive again during the six weeks of training. That’s far less than those without previous infection — “almost half of them became infected at the basic training site,” Sealfon said.

The amount and quality of antibodies that previously infected Marines had upon arrival was tied to their risk of getting the virus again. No reinfections caused serious illness, but that does not mean the recruits were not at risk of spreading infection to others, Sealfon said.

“It does look like reinfection is possible. I don’t think we fully understand why that is and why immunity has not developed” in those cases, said an immunology expert with no role in the study, E. John Wherry of the University of Pennsylvania.

“Natural infections can leave you with a range of immunity” while vaccines consistently induce high levels of antibodies, Wherry said.

“I am optimistic that our vaccines are doing a little bit better.”

Around 905,000 Americans may have died from COV