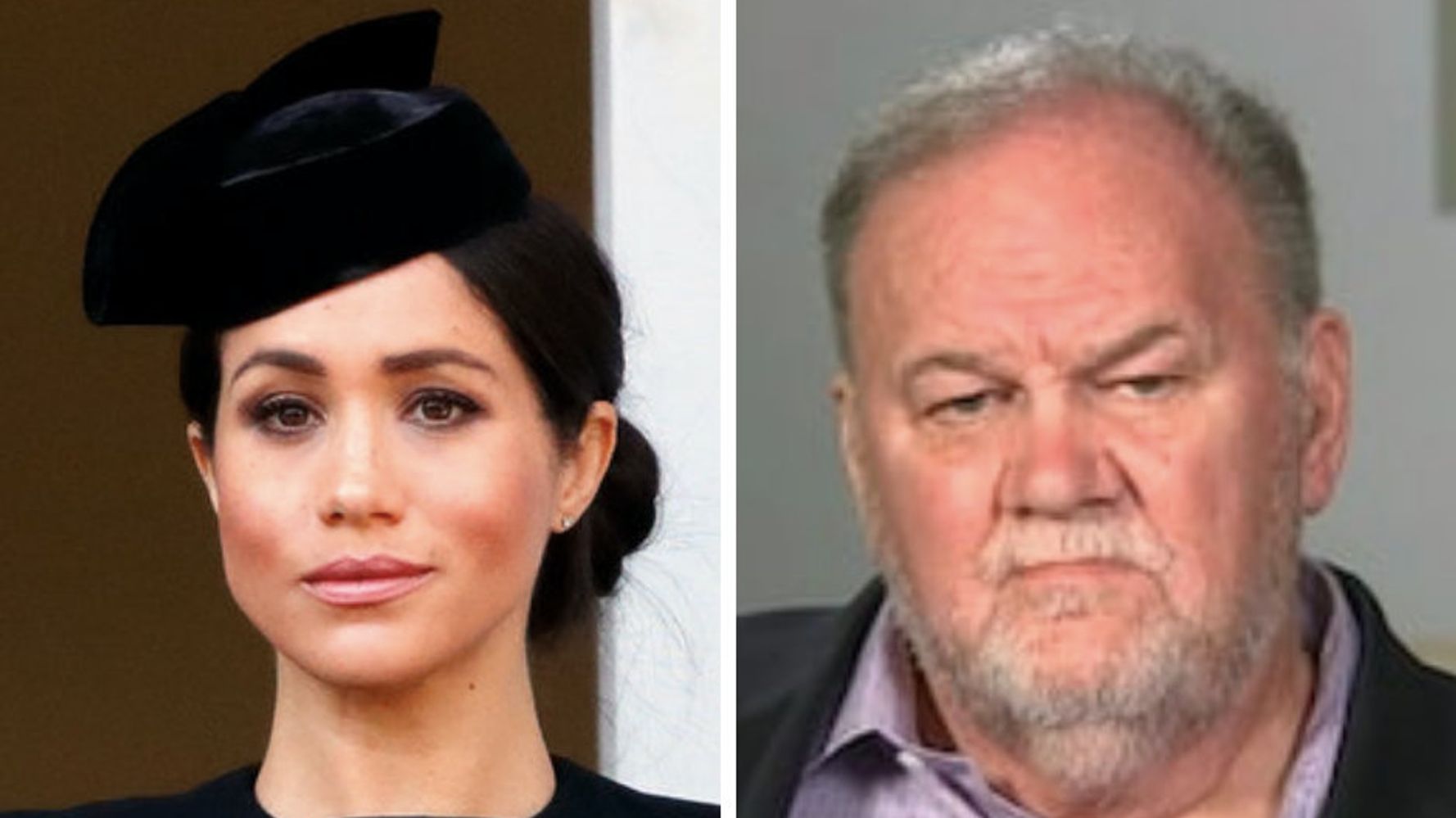 In a clip that didn’t make Sunday’s broadcast, Meghan spoke publicly about her difficult relationship with her father for the first time.

“There was such an obsession about anything in my world, including tracking down my parents,” Meghan told Winfrey. “And I did everything I could to protect both of them in that media frenzy. But for over a year, the UK tabloids were trying to find my dad, offering people so much money to try to find his address.”

Once they did, they descended on him gleefully, she said.

“I remember being told there was a huge headline like, ‘We found him’ or ‘We’ve got him.’ You’re talking about someone’s father. And from that point, the tabloids, they moved into the apartment next door and across from him. [They] descended on this small town … giving him gifts. The whole thing brings us to where we are today.”

“‘I just need you to tell me. And if you tell me the truth, we can help.’ And he wasn’t able to do that.” — Meghan, Duchess of Sussex, on a conversation she had with her father regarding tabloids #OprahMeghanHarry pic.twitter.com/XhPwGM0Uvl

In 2018, just before Meghan’s wedding to Prince Harry, paparazzi photos circulated of her dad, Thomas Markle, reading books about England. It seemed very sweet, until it was revealed that he actually staged the photos himself, and was receiving money from the same tabloid press that was causing his daughter so much distress.

He did not attend the wedding, and Meghan’s father-in-law Prince Charles walked her down the aisle instead.

“Did it feel like betrayal when you found out your father was working
with the tabloids?” Winfrey asked.

“Um, I’m just trying to decide if I’m comfortable even talking about that,” Meghan replied.

She explained to him that she could go to “the institution” — that is, the Royal Family — and ask them to kill the story. But that would mean using up a favour, which they wouldn’t be able to use in the future, if they needed to protect their kids.

Her father told her that he wasn’t working with the tabloids, she said.

“So, he basically lied to you,” Winfrey said.

“When I said we won’t be able to protect our own kids one day I said, ‘I just need you to tell me. And if you tell me the truth, we can help,’” Meghan said. “And he wasn’t able to do that. And that for me has really resonated, especially now as a mother.”

“I look at Archie. I think about this child, and I genuinely can’t imagine doing anything to intentionally cause pain to my child. I can’t imagine it,” she said. “So it’s hard for me to reconcile that.”

She knows it would be hard to be the target of that tabloid pressure, she said. But her dad made a choice. 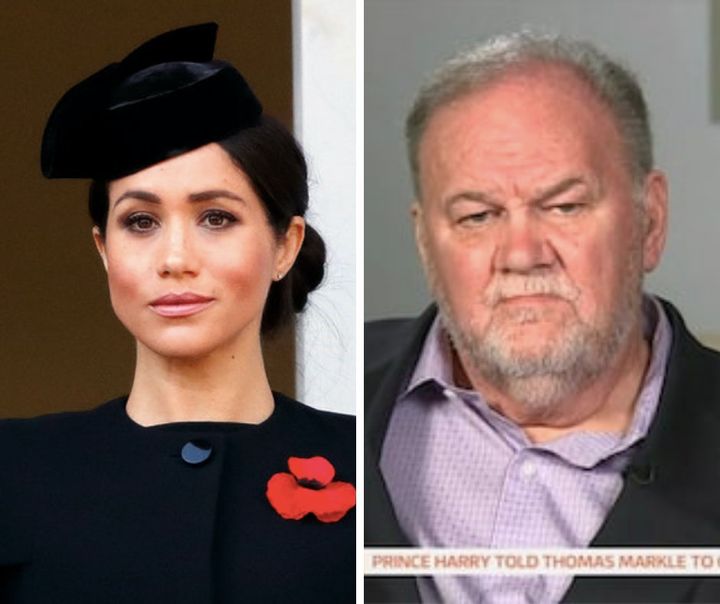 “Everyone has accountability,” Meghan said. “Look, they hunted my mom down.”

“Right, and she didn’t speak to the tabloids,” Oprah said.

“You’ve never heard her say a word,” Meghan said. “She’s remained in silent dignity for four years watching me go through this.”

Subscribe to HuffPost’s Watching the Royals newsletter for all things Windsor (and beyond).

“I believe the investigative team has id

Legislative attacks on abortion have been so nu

BERLIN (Reuters) – When Germany went into