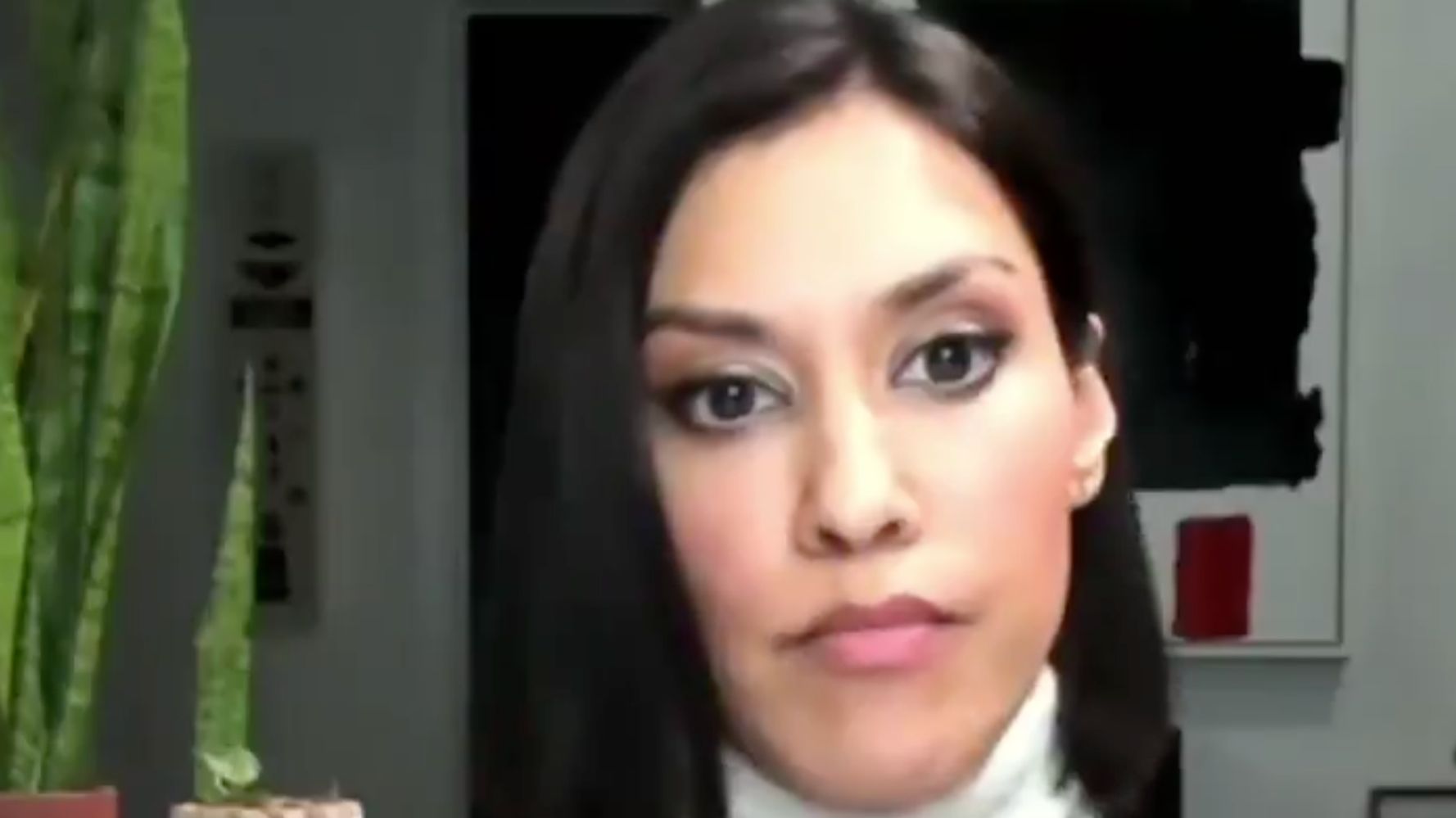 Meghan Markle’s longtime friend is calling B.S. on the British royal family’s claim that its members were unaware of the struggles the Duchess of Sussex and Prince Harry faced.

Actor Janina Gavankar, who has known Markle for 17 years, appeared on the British TV show “This Morning” on Wednesday to support her friend and contradict a statement released by Buckingham Palace on Tuesday.

The statement released on behalf of Queen Elizabeth said, “the whole family is saddened to learn the full extent of how challenging the last few years have been for Harry and Meghan,” and that “the issues raised, particularly that of race, are concerning,” while suggesting “some recollections may vary.”

During Wednesday’s interview, Gavankar laid waste to the royals’ claim that “recollections may vary.”

“[Our recollections] don’t [vary] because we lived through it with them,” Gavankar said, adding that “there are many emails and texts to support that.”

Although Gavankar said she wasn’t sure whom Markle asked for help regarding her suicidal thoughts, she insisted “the family and the staff knew.”

Gavankar also dismissed the allegations that Markle bullied members of the royal staff.

“I have known her for 17 years and I have seen the way that she regards the people around her and I can say she’s not a bully,” Gavankar said. “But I can also say that I am personally glad that people are doing their due diligence because I also know why someone had to leave, and it was for gross misconduct.”

At one point, co-host Philip Schofield asked Gavankar why her friend decided to “nuke” the royal family, and she pushed back.

“I don’t think the intention was to ‘nuke’ them. I think it was just finally a chance to tell their truth,” Gavankar said. “Meghan’s always been a very open person. She’s always shared parts of herself in the way we always do. But that all changed when she joined the family. We watched as a wall was built around her. She was very isolated.”

Gavankar, who said she watched Sunday’s interview of Meghan and Harry, said the couple is feeling free, and “now they can get back to what they really were focused on.”

You can watch the segment below.

“The family and staff were well aware of the extent of it and, though their recollections may vary, ours don’t because we lived through it with them. And there are many emails and texts to support that.”

Friend of the Sussexes, @Janina tells @thismorning that there are receipts. pic.twitter.com/01y7bBVZ1W

The shot is linked to reports of blood clots and l

A Georgia county has shut down all 11 of its pu