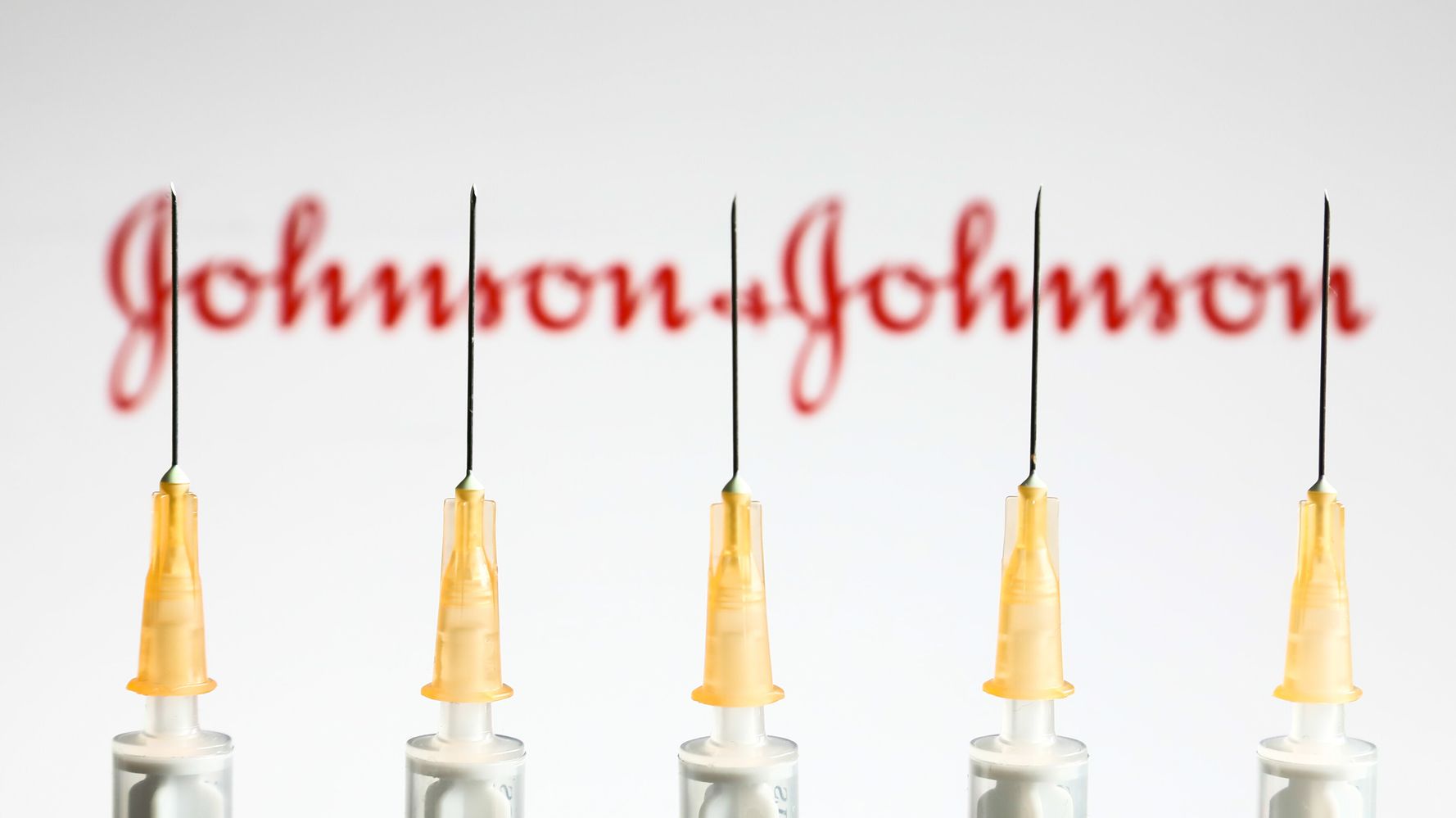 Johnson & Johnson’s COVID-19 vaccine will remain in limbo for a while longer after government health advisers declared Wednesday that they need more evidence to decide if a handful of unusual blood clots were linked to the shot — and if so, how big the risk really is.

The reports are exceedingly rare — six cases out of more than 7 million U.S. inoculations with the one-dose vaccine. But the government recommended a pause in J&J vaccinations this week, not long after European regulators declared that such clots are a rare but possible risk with the AstraZeneca vaccine, a shot made in a similar way but not yet approved for use in the U.S.

At an emergency meeting, advisers to the Centers for Disease Control and Prevention wrestled with the fact that the U.S. has enough alternative shots to vaccinate its population but other countries anxiously awaiting the one-and-done vaccine may not.

“I continue to feel like we’re in a race against time and the variants, but we need to (move forward) in the safest possible way,” said CDC adviser Dr. Grace Lee of Stanford University, who was among those seeking to postpone a vote on the vaccine.

Authorities have studied the clots for only a few days and have little information to judge the shot, agreed fellow adviser Dr. Beth Bell of the University of Washington.

“I don’t want to send the message there is something fundamentally wrong with this vaccine,” Bell said. “It’s a very rare event. Nothing in life is risk-free. But I want to be able to understand and defend the decision I’ve made based on a reasonable amount of data.”

These are not run-of-the-mill blood clots. They occurred in unusual places, in veins that drain blood from the brain, and in people with abnormally low levels of clot-forming platelets. The six cases raised an alarm bell because that number is at least three times more than experts would have expected to see even of more typical brain-drainage clots, said CDC’s Dr. Tom Shimabukuro.

“What we have here is a picture of clots forming in large vessels where we have low platelets,” Shimabukuro explained. “This usually doesn’t happen,” but it’s similar to European reports with the AstraZeneca vaccine.

The good news: The government says there are no signs of similar clots after vaccination with the Pfizer and Moderna shots that are the mainstay of the COVID-19 fight in the U.S.

The J&J cases now under investigation are all among women younger than 50. But the advisory panel stressed that there’s not enough information to tell if only certain groups would be at risk. In Europe, most but not all cases following AstraZeneca vaccinations have been among women under 60, leading different countries to use that vaccine in varying ways.

Also, a 25-year-old man experienced a similar clot during U.S. testing of J&J’s vaccine, something the government scrutinized at the time but could not link to the shot. On Wednesday, the company also brought to the CDC’s attention a woman whose clot did not occur in the brain, sparking more questions about what other evidence to examine.

The CDC expects its advisers to reconsider the evidence within two weeks. So far the clots have occurred between one and three weeks after people received the J&J vaccine, and officials cautioned that more reports could surface.

The clot concerns could undermine public confidence in a vaccine many hoped would help some of the hardest-to-reach populations — in poor countries or in places like homeless shelters in the U.S.

But the U.S. has intensive monitoring for COVID-19 vaccines, since side effects too rare to have occurred in studies of thousands of people sometimes pop up once shots are used in millions. Shimabukuro said spotting such a rare potential risk amid the nation’s huge vaccine rollout “is an example of a success story for vaccine safety.”

Some vaccine specialists who were closely watching the deliberations expressed dismay that the public — here and abroad — will have to wait for more advice.

“What they did was they punted,” said Dr. Paul Offit, a vaccine expert at the Children’s Hospital of Philadelphia. “I just don’t think waiting is going to give you a critical amount of information that is going to help you make a decision.”

He noted that many European countries are dealing with the AstraZeneca uncertainty without stopping its use.

Health officials recommended the J&J timeout in part to make sure doctors know how to recognize and treat the unusual condition. The CDC said Wednesday that four of the six women with the unusual clots were treated with a blood thinner named heparin — a treatment the government is warning doctors to avoid.

The setback for J&J comes as the worldwide death toll from COVID-19 approaches 3 million, including more than 560,000 who perished in the U.S., which continues to report tens of thousands of new infections every day and an average of almost 1,000 deaths.

So far, the J&J vaccine has been a minor player in U.S. vaccinations. More than 122 million Americans have received at least one vaccine dose, and nearly 23% are fully vaccinated. Moderna and Pfizer are on track to have delivered 300 million doses each by mid- to late July.

Vaccinations are slower in Europe, where many countries have struggled for supply. J&J delayed some of its European deliveries amid the clot evaluation, but Poland said it would use the batch it already has in hand. European medical regulators plan to issue their own evaluation of the J&J clot issue next week.

When the clots were spotted after AstraZeneca vaccinations, scientists in Norway and Germany raised the possibility that some people are experiencing an abnormal immune response, forming antibodies that disable their platelets. That’s the theory as the U.S. now investigates the J&J reports.

The Associated Press Health and Science Department receives support from the Howard Hughes Medical Institute’s Department of Science Education. The AP is solely responsible for all content.

Shelly Duvall is the subject of an unexpected —