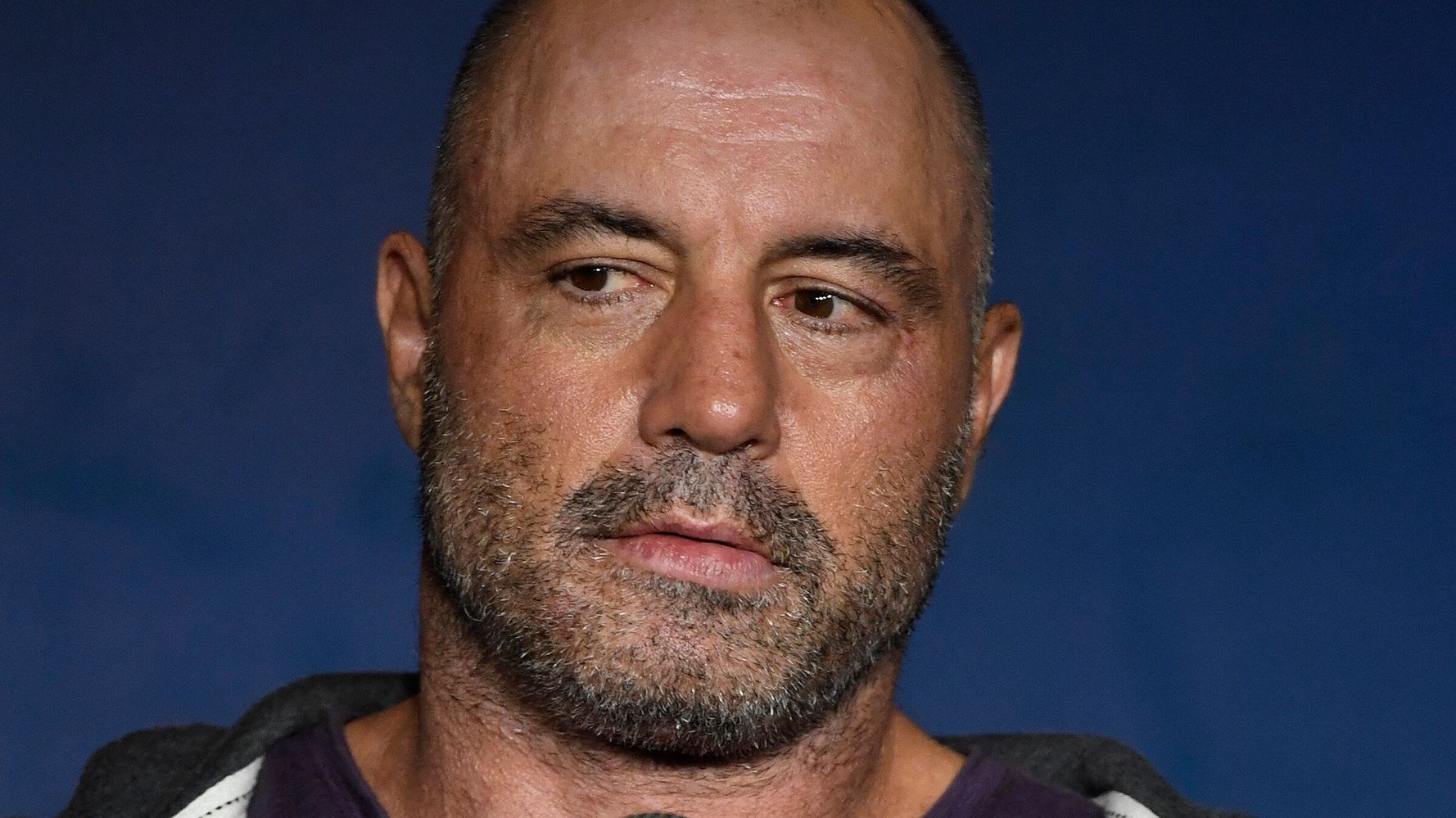 Wildly popular podcast host Joe Rogan admitted he’s a “f**king moron” and “not a respected source of information, even for me” when he addressed his selfish comments about young, healthy people not needing to get vaccinated from COVID-19.

Rogan, whose audience is in the hundreds of millions, drew backlash — and a rebuke from Dr. Anthony Fauci, the government’s top infectious diseases expert — when he said on an episode of his “Joe Rogan Experience” podcast released on Spotify last week that “if you’re a healthy person and you’re exercising all the time and you’re young and you’re eating well, I don’t think you need to worry about this.”

On Thursday, Rogan clarified in a video shared on YouTube that he was “not an anti-vaxx person.” “In fact, I said I believe they’re safe and I encourage many people to take them. My parents were vaccinated,” he explained. “I just said, ‘I don’t think that if you’re a young, healthy person that you need it.’ Their argument was, you need it for other people.”

“So you don’t transmit the other virus,” said his cohost.

Rogan, whose show was snapped up by Spotify in a $100 million deal last year, later attempted to explain away the comments by saying how he doesn’t plan what he says on air.

He’s often high or drinking alcohol during the shows, he said, before accusing “clickbaity” journalists of blowing his comments out of proportion.

“I’m not a doctor, I’m a fucking moron and I’m a cage fighting commentator who’s a dirty standup comedian who just told you I’m drunk most of the time and I do testosterone and I smoke a lot of weed but I’m not a respected source of information, even for me,” he said.

“If I say things, I’m always going ‘check on that Jamie, I don’t know if that’s true,’” Rogan added. “But I at least try to be honest about what I’m saying.”

Sometimes “following the science” is a simple m