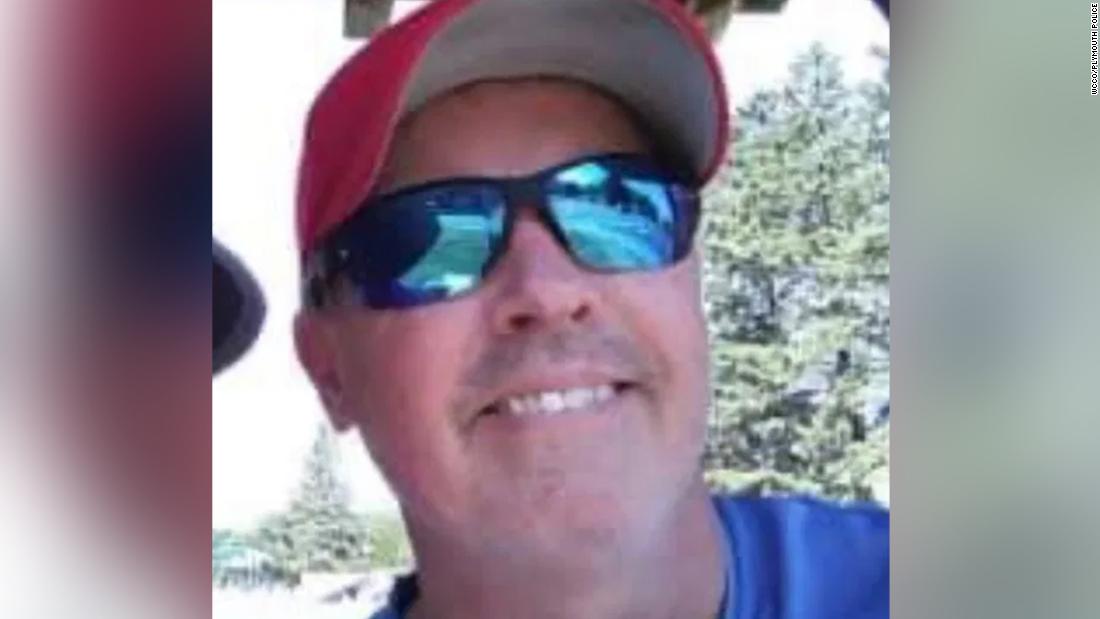 Jay Harrison Boughton, 56, of Crystal, Minnesota, died Tuesday in the emergency room at the North Memorial Hospital after a gunshot wound to the head, according to the Hennepin County Medical Examiner’s Office.
The Plymouth Police Department said two vehicles were traveling southbound on Highway 169 at approximately 10 p.m. on Tuesday when the suspect in one vehicle shot at another vehicle, hitting the driver.
“We further believe there may have been some sort of traffic altercation between the two drivers,” Plymouth Police Chief Erik Fadden said at a news conference.
CNN affiliate WCCO reported Boughton was driving his son home from a baseball game he coached when he was shot.
“I have to say, this was one of the most tragic events that I’ve witnessed in my 20 years of policing,” Fadden said.
Boughton lost control of the car when he was shot and drove off the road into an apartment complex parking lot, according to WCCO.
Police believe the suspect’s vehicle to be a light-colored SUV, possibly a Chevrolet Tahoe, Suburban or similar vehicle which reportedly has damage to the driver’s side rear bumper, according to the release. Surveillance footage allegedly shows Boughton’s vehicle driving next to the suspect vehicle.
“It really was a senseless act that resulted in the loss of human life,” Fadden said.
A verified GoFundMe account for the coach’s family described Boughton as “the kind of guy you wanted to be around. He was an active member of our baseball family and his love for the game and passion to help the players was second to none.”
Share