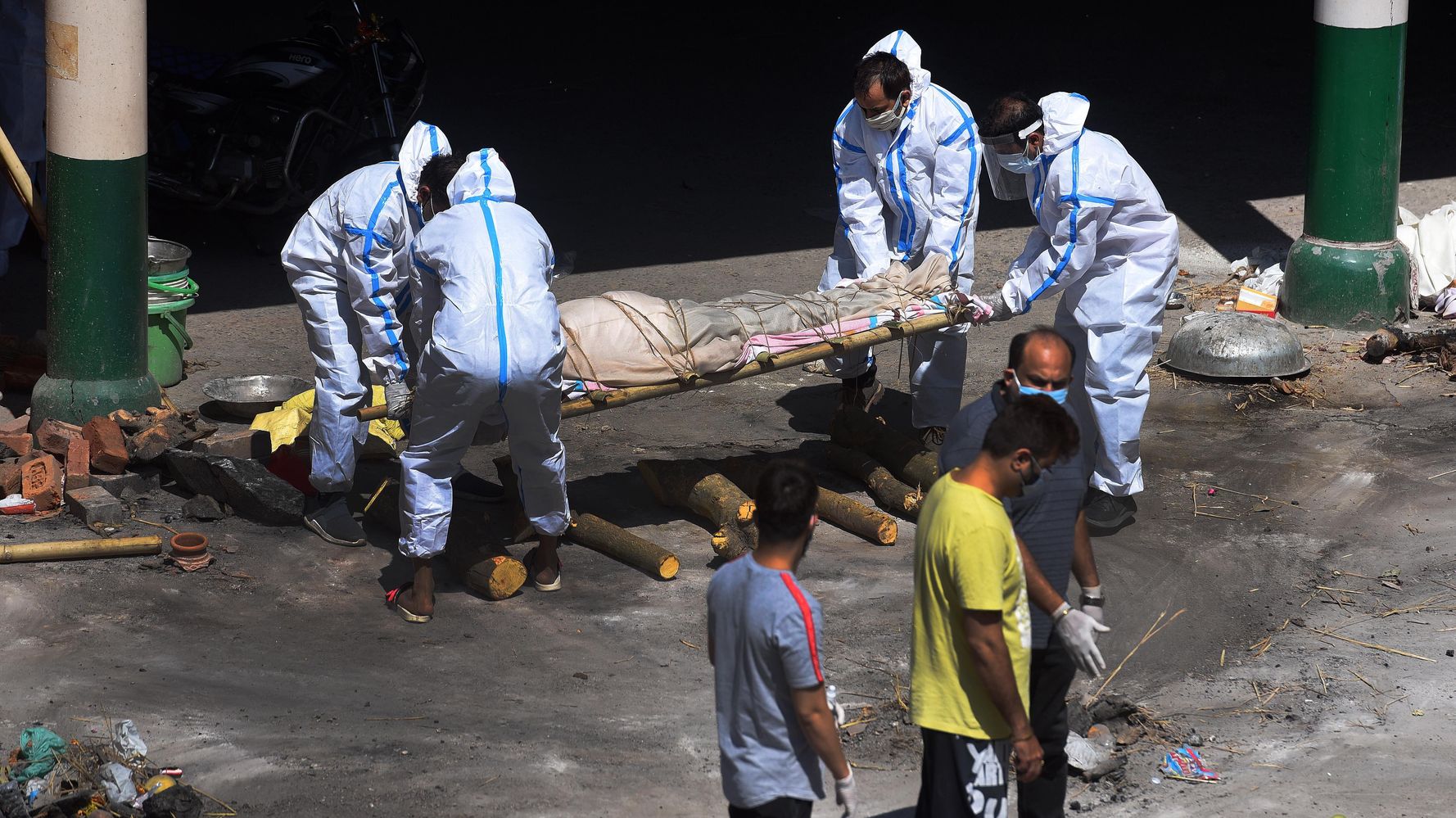 As India reels from a massive surge in cases of COVID-19 that’s crippling the nation, Twitter has agreed to block tweets in the nation critical of the government’s handing of the pandemic, Buzzfeed reported Saturday.

The government on Thursday ordered Twitter to block 52 critical tweets, and Twitter complied, according to Buzzfeed. Blocked posts reportedly included those from a state minister, an opposition member of the Indian Parliament, filmmakers, an actor, two journalists and other citizens.

This is one of the blocked tweets, which was written by West Bengal’s Minister of Labor and Law Moloy Ghatak:

India will never forgive PM @narendramodi for underplaying the corona situation in the country and letting so many people die due to mismanagement.
At a time when India is going through a health crisis,PM chose to export millions of vaccine to other nations #ModiHataoDeshBachao pic.twitter.com/5sQRfT7kpB

Twitter on Saturday published information about the order to the Lumen database, a Harvard University project that keeps track of government takedown notices. The action was first reported by Indian website Medianama.

A Twitter statement to Medianama was unclear about the rationale behind the action. It said only that when the company receives a “valid legal request, we review it under both the Twitter Rules and local law,” and may block tweets for either reason. It did not clarify whether or not the tweets were somehow illegal, or how they may have violated Twitter rules.

Twitter informed people ahead of time that their posts would be blocked, and explained to them that the company was responding to an order from the Indian government, according to a company statement to Buzzfeed.

Twitter told Medianama that the company only removes COVID-19 misinformation if it advances a harmful narrative, and is demonstrably false. But it’s unclear how criticism of the prime minister, such as in the blocked tweet above, could be be considered a harmful narrative or false.

India’s Prime Minister Narendra Modi has been harshly criticized for the dire surge in cases amid his continued mass political rallies of maskless, jam-packed supporters. He enacted no restrictions as hundreds of thousands gathered for the Kumbh Mela Hindu pilgrimage earlier this month that turned into a predictable super spreader event.

The health care system is collapsing amid the crush of people with COVID-19, and many hospitals have run out of oxygen, leaving critical patients to suffocate. Drones have captured horrific scenes of mass cremations.

India currently has the highest number of daily infections in the world. The nation had 346,786 new cases on Friday and 2,624 deaths.

Our hearts go out to the Indian people in the midst of the horrific COVID-19 outbreak. We are working closely with our partners in the Indian government, and we will rapidly deploy additional support to the people of India and India’s health care heroes.

Not all of the coronavirus health guidance rele

Burning natural gas and wood instead of coal wa