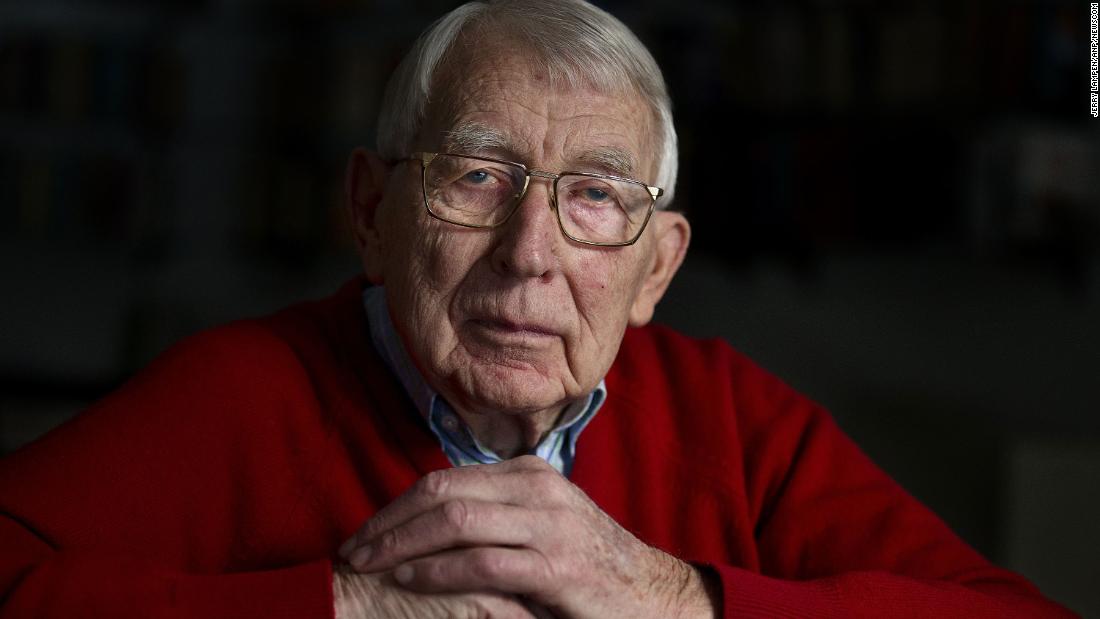 They said the inventor died at his home in Duizel, the Netherlands, on Saturday. His cause of death was not given.
An estimated 100 billion cassette tapes have been sold worldwide, according to Philips, the company he began working for in 1952. Ottens also supervised the team that developed the compact disc (CD).
Ottens was described by Olga Coolen, the director of the Philips Museum in Eindhoven, the Netherlands, as an “extraordinary man who loved technology.”
An engineer by trade, five years after joining Philips, Ottens became the head of the company’s product development department at its audio plant in Hasselt, Belgium.
In 1960, Ottens and his team developed the first portable tape recorder. At the time, all recorders used the reel-to-reel system, which meant the tape had to be manually wound.
He revolutionized recorders two years later by inventing the compact cassette. Because of the laborious nature of the reel-to-reel process, Ottens wanted to simplify the process, said his family.
Ottens cut a block of wood that would fit into the side of his jacket pocket to find an ideal size for the new carrier. The block became the model after which the first portable cassette recorder was made, said Philips. 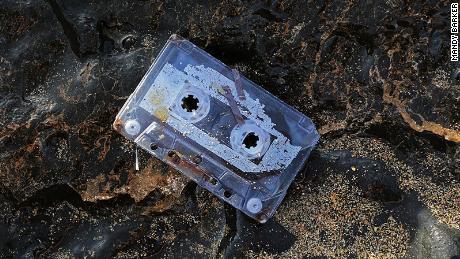 Remarkably, his wooden prototype was later lost when used to prop up his jack while changing a flat tire, Philips added.
In 1963, the development of the cassette and the playback device had done so well that they were presented at the Internationale Funkausstellung — a trade exhibition for audio products — in Berlin.
Guests from Japan were inspired by his invention. The cassette was quickly copied by Japanese manufacturers into a different format and sold onto the Japanese market, Philips said.
The cassette recorder was a huge hit around the world, but particularly with young people in the 1960s, 1970s and 1980s.
The device helped capture iconic sounds, according to Philips, which recounted a tale shared by Rolling Stones’ Keith Richards, who wrote in his 2010 autobiography “Life”: “I wrote the song ‘Satisfaction’ in my sleep. I didn’t know at all that I had recorded it, the song only exists thank God to the little Philips cassette recorder. I looked at it in the morning — I knew I had put a new tape in the night before — but it was at the very end. Apparently, I had recorded something. I rewound and then ‘Satisfaction’ sounded … and then 40 minutes of snoring.”
Ottens supervised the team that invented the CD, which was produced extensively by Sony-Philips and sold more than 200 billion copies worldwide, said Philips. He retired in 1986.
In 2013, on the 50th anniversary of the cassette tape, a special exhibition was created to honor Ottens’ work at the Philips Museum. And the first-ever cassette recorder still lies on display as “a testimony to his foresight and innovation,” a representative from Philips told CNN.
“Lou was an extraordinary man who loved technology,” said Coolen, director of the Philips Museum, in a statement to CNN, adding that his inventions had “humble beginnings.”
Share

It came ashore on Pritchards Island, the Natio