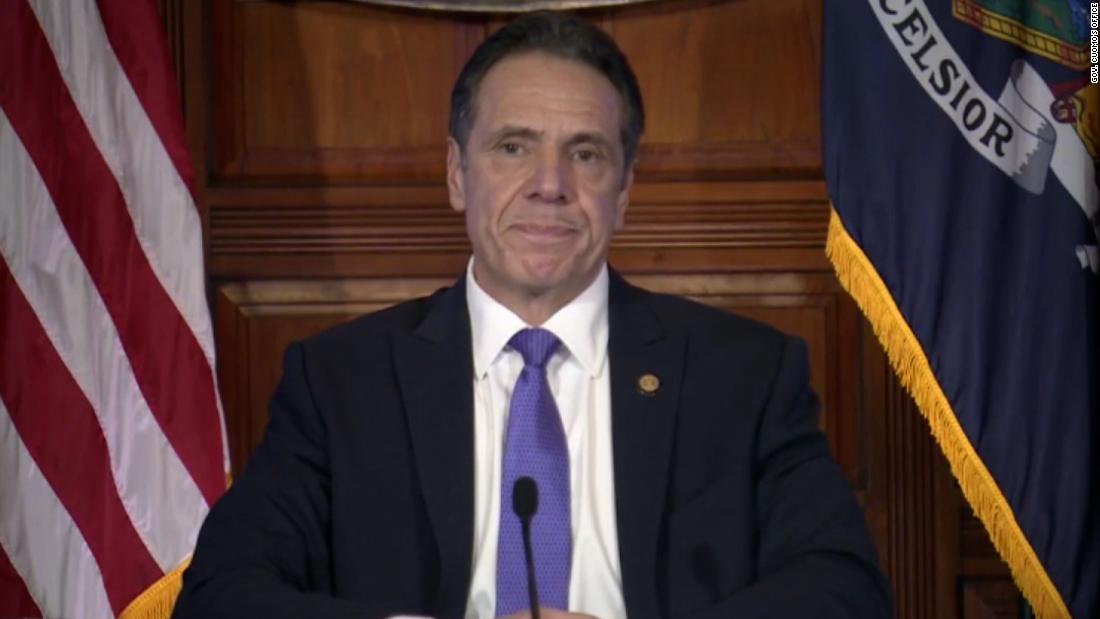 Here it is:
1. He’s sorry and embarrassed: “I’m sorry. I’m sorry for whatever pain I caused anyone.”
2. He didn’t do it knowingly: “I now understand that I acted in a way that made people feel uncomfortable. It was unintentional and I truly and deeply apologize for it.”
3. He is affectionate by nature — but that doesn’t matter: “You can go find hundreds of pictures of me kissing people. … I kiss and hug legislators. … It doesn’t matter, my intent. … If they were offended by it, then it was wrong.”
4. There was never any inappropriate touching: “I never touched anyone inappropriately. I never touched anyone inappropriately.”
5. He won’t resign: “I’m not going to resign. I work for the people of the state of New York. They elected me.”
And that’s it.
(One odd note: Late in his news conference, Cuomo said, “I do not believe I have ever done anything in my public career that I am ashamed of,” which seems to run counter to his “embarrassed” line.)
The question for Cuomo is whether he can make that blueprint work. And, much of that isn’t up to him.
It’s really up to the prominent Democratic politicians in the state, who will be faced with question after question about whether Cuomo showed enough remorse to avoid more calls for him to resign.
And it’s up to the people of New York, who will have to judge whether Cuomo’s statements are enough — and whether they believe him. (Cuomo will be up for a fourth term in 2022.)
The x-factor in all of this is whether any other women come forward to make further allegations against the governor. And what the nature of those allegations may be.
The Point: Cuomo has drawn his line in the sand — he’s sorry for unintentionally making women uncomfortable but says he’s never inappropriately touched anyone and he won’t resign. Now we all wait to see if he can hold that line.
Share

There is an enhanced risk for level 3 out of 5

Cobb County police responded to a report of a