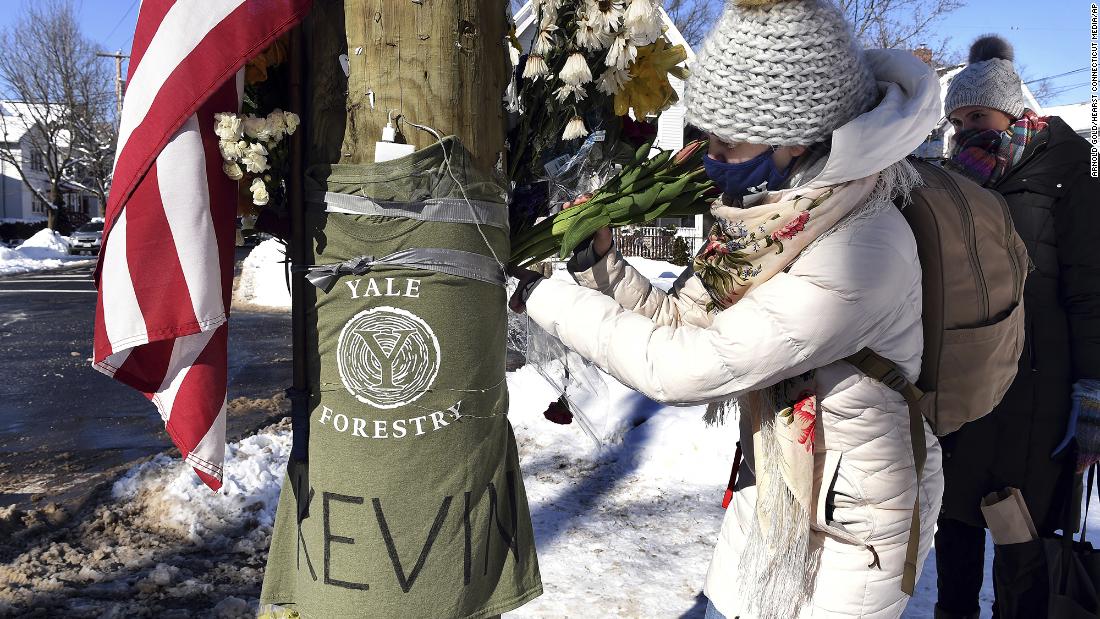 Pan remains at large, and the New Haven Police Department is expected to provide additional information related to the case on Monday, Capt. Anthony Duff, a spokesman for the department, confirmed to CNN.
New Haven police had previously identified Pan as a “person of interest” in the Feb. 6 killing of Jiang. Pan, 29, was allegedly in possession of a stolen vehicle in the area when Jiang, 26, was shot and killed. 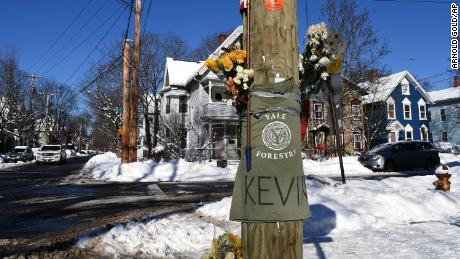 Pan came into contact with the North Haven Police Department “soon after” the killing, New Haven Police Chief Otoniel Reyes said during a Wednesday news conference, adding that “extreme caution should be used if you come in contact with this individual” and that the public should view Pan as “armed and dangerous.”
Jiang, a second-year master’s student at the Yale School of the Environment, was killed roughly one mile from Yale’s main campus. New Haven Police responded shortly after 8:30 p.m. to reports of multiple gunshots and a person shot. Witnesses had seen “a shiny new black vehicle flee the scene,” according to a Yale Police Department news release.
The New Haven police did not comment on whether any motive could be established, whether the two knew each other, and whether it was definitively Pan who had been involved in a car accident with Jiang that preceded the homicide.
There are also two other arrest warrants out for Pan: one for stealing a vehicle out of Massachusetts, and one for possession of a stolen vehicle in North Haven, Reyes said. The FBI, along with other federal partners including the US Marshals, ATF, and DEA, are assisting in the investigation.