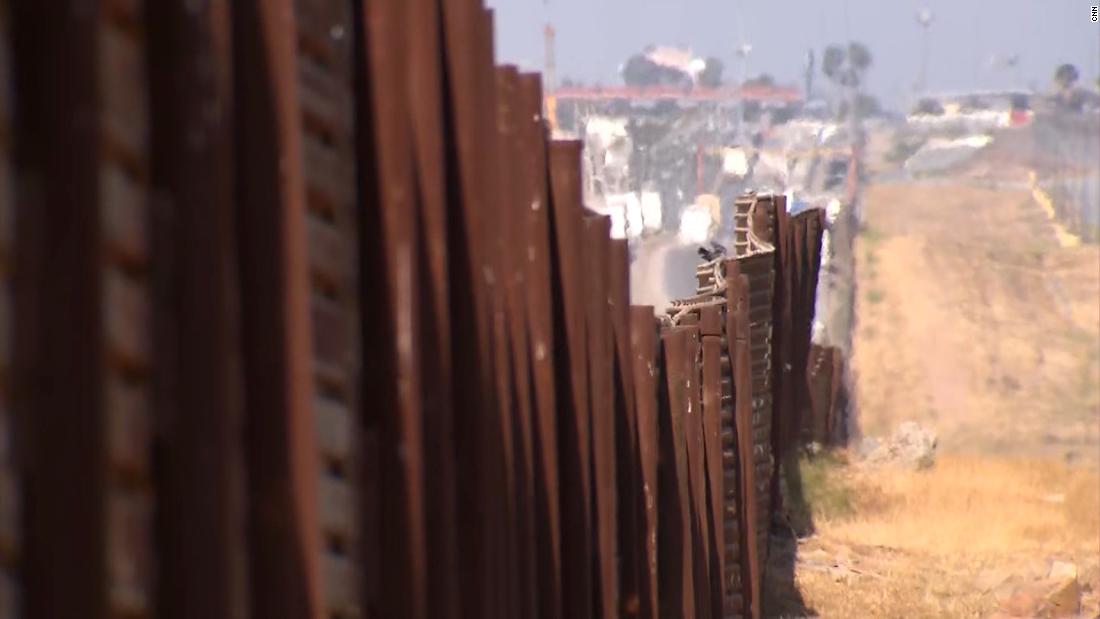 Wednesday’s filing is the first under the Biden administration, which is now responsible for the reunification of families separated at the US-Mexico border as a result of former President Donald Trump’s controversial “zero tolerance” immigration policy.
The new administration has taken a markedly different tone in talking about the Trump-era policy, which called for the criminal prosecutions of every adult illegally crossing the border and, as a result, led to the separation of thousands of families.
Earlier this month, President Joe Biden signed an executive order establishing a new task force designed to identify and reunify separated families. The task force, chaired by the Homeland Security secretary, is intended to work across the US government, along with partners, to find parents separated from their children under the former administration.
Biden called the policy a “stain” on the country’s reputation during the signing of the executive order setting up the task force. “By the grace of God and goodwill of the neighbors, we’ll reunite these children and reestablish our reputation as being a haven for people in need,” he said at the time.
Homeland Security Secretary Alejandro Mayorkas, who chairs the task force, recently recalled what had gone through his mind when he heard the cries of children who had been taken from their parents.
“I am a father. I am a husband. I am a son. I am a brother. I have not heard before a pain as acute and heartbreaking as that, and it is our commitment to make sure that pain is not felt again,” he told CNN.
“Our responsibility is to reunite the families and to support and facilitate their healing,” Mayorkas said, adding that that could include health care and using authorities in the immigration system.
Wednesday’s filing nods to the task force and its efforts. “Defendants believe that the work of the Task Force will resolve many—if not all—outstanding issues in this litigation, and Defendants look forward to working with Plaintiffs with that goal in mind,” the filing reads, adding that discussions are ongoing to “develop more comprehensive plans regarding how it will move forward.”
The family separation case, Ms. L et al. vs. Immigration and Customs Enforcement et al., was initially prompted by the separation of a Congolese woman from her 7-year-old daughter. The American Civil Liberties Union filed the case in 2018 and it was later expanded to a class action lawsuit.
US District Judge Dana Sabraw issued a preliminary injunction blocking most family separations at the US-Mexico border and ordered the government to reunite the families it had divided.
Since then, the federal government has provided regular reports to the court on the reunification status of children and parents whom the government separated.
The parents of the remaining 506 children include those believed to have been deported and those believed to be in the US.
Immigrant advocates, who for years scrambled to find and connect families, have urged the Biden administration to focus on rectifying the damage, leaving the process of locating families up to the groups that have worked on the issue.
Cases of separated families will be examined on an individual basis to determine next steps, a senior administration official told reporters this month.
“The goal of the task force is one, to identify, but two, to make recommendations as to how the families can be united, taking into account the menu of options that exist under immigration law,” the official said.
Advocate groups have also called for accountability and transparency to fully account for the “zero tolerance” policy and its ramifications, as well as factoring in the input of parents who were separated from their children in an attempt to restore trust with families harmed by the former administration.
CNN previously reported that first lady Jill Biden is expected to take an active role in the task force. The secretary of state, the Health and Human Services secretary and the attorney general will also be involved. Last month, the Justice Department officially rescinded the “zero tolerance” policy in a memo to federal prosecutors, even though it had already been ended.
This story has been updated with additional details.
Share