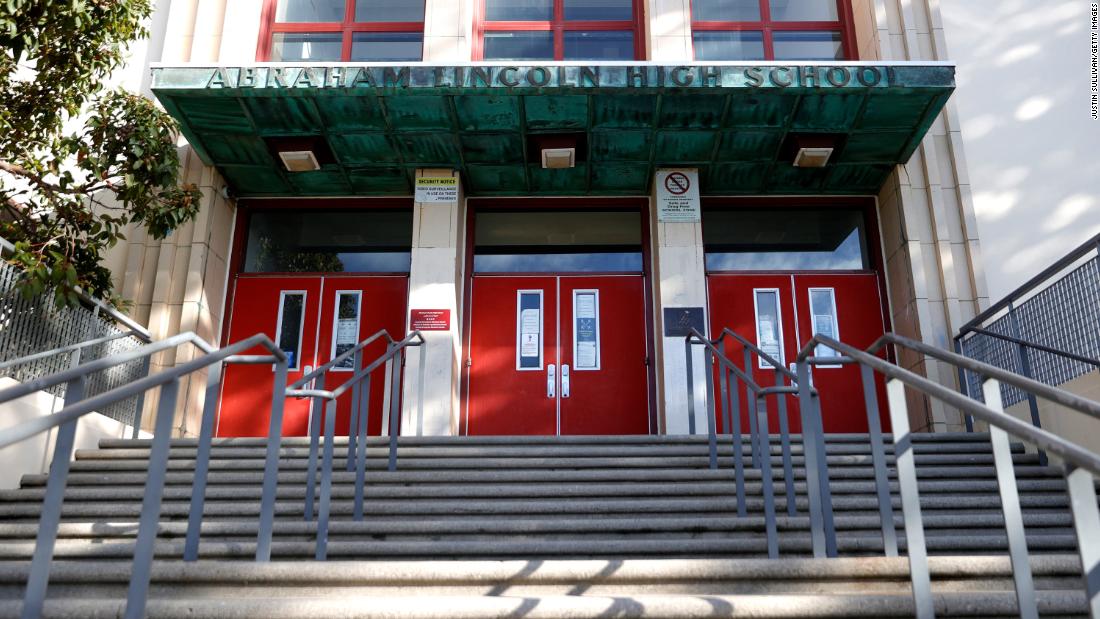 “There have been many distracting public debates as we’ve been working to reopen our schools,” San Francisco Unified School District Board President Gabriela López wrote in a letter, published in the San Francisco Chronicle and shared to her Twitter account on Sunday. “School renaming has been one of them.”
López said the renaming process “begun in 2018 with a timeline that didn’t anticipate a pandemic.”
“I acknowledge and take responsibility that mistakes were made in the renaming process,” she wrote.
Sunday’s statement, López said, will be her last time commenting publicly on renaming schools, “until schools are reopened.”
“We will not be taking valuable time from our board agendas to further discuss this, as we need to prioritize reopening,” López wrote.
“I want us to focus our time and actions where they matter most. On the safety of our children, and on safely getting them back into schools.”
The news comes about one month after the school board voted 6-1 to rename 44 campuses linked to controversial public figures including former Presidents George Washington and Abraham Lincoln, and current US Sen. Dianne Feinstein.
It was the latest school district to make such a decision — in recent years, city councils and school districts nationwide have renamed buildings and removed monuments dedicated to Confederate leaders who fought to preserve slavery and White supremacy in America.
In January, following the school board’s vote, San Francisco Mayor London Breed said she supported the board’s decision to rename the schools. However, she also expressed frustration that the board had not yet created a plan for reopening schools.
“What I cannot understand is why the School Board is advancing a plan to have all these schools renamed by April, when there isn’t a plan to have our kids back in the classroom by then,” Breed said last month. 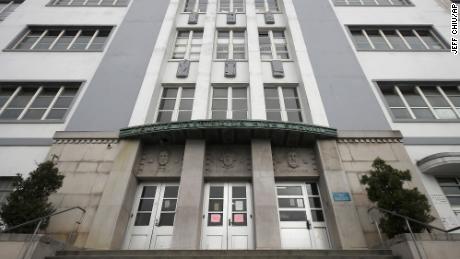 “Our students are suffering, and we should be talking about getting them in classrooms, getting them mental health support, and getting them the resources they need in this challenging time. Our families are frustrated about a lack of a plan, and they are especially frustrated with the fact that the discussion of these plans weren’t even on the agenda for last night’s School Board meeting.”
The district, which comprises of 140 pre-kindergarten through 12th grade public schools, is among the many nationwide that has implemented distance learning due to the pandemic.
Earlier this month, the San Francisco City Attorney filed an emergency court order to open schools soon after city leaders announced a lawsuit against its own school system for “failing to come up with a reopening plan” for the students the district serves.
On Saturday, the SFUSD posted its proposal for hybrid learning this spring. The district said it is committed to prioritizing students for full-day in-person learning, which is determined by physical space, enrollment, staffing and family interest.
The SFUSD did not provide further details regarding the plan, and directed CNN to the letter in the Chronicle.

Allen Kim contributed to this report.

We’ve heard of COVID tongue, rashes and even fi