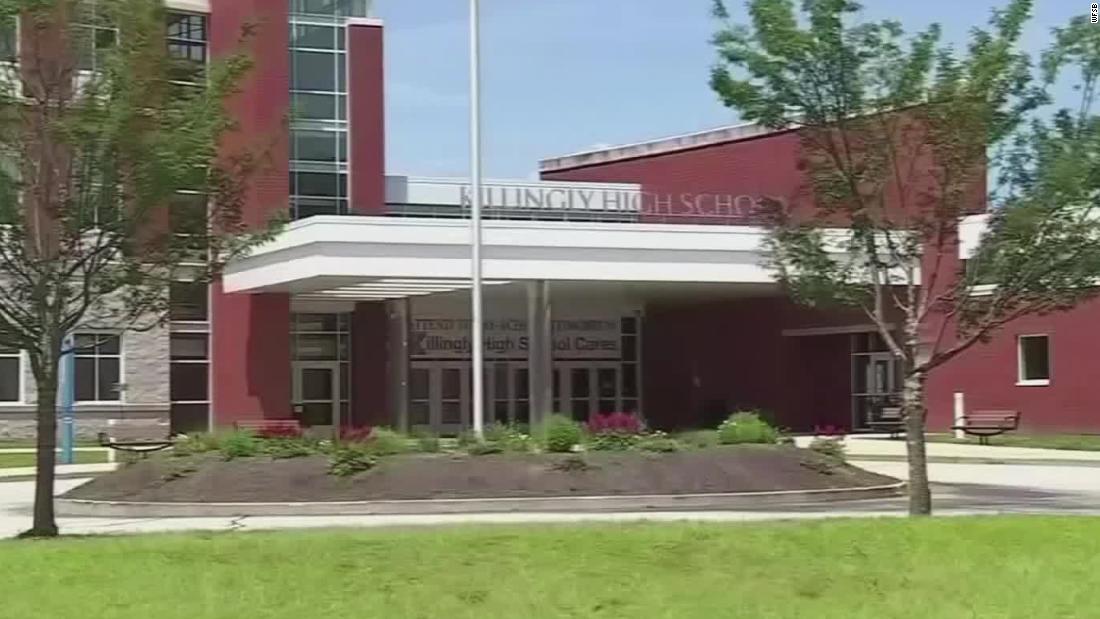 A provision in the 837-page budget implementer bill that is on its way to Gov. Ned Lamont after clearing the state legislature would bar the communities from receiving money from The Mashantucket Pequot/Mohegan Fund, which comes from the tribal casinos that operate in the state.
The fund distributed more than $51 million to most of the state’s 169 municipalities in the 2021 fiscal year, according to the state’s Office of Policy and Management.
State Sen. Cathy Osten, the chair of the Senate Appropriations Committee said in a news release earlier this week that Native American tribes have said for years that the nicknames and mascots are “horribly offensive.”
Osten, a Democrat, estimated that a dozen Connecticut high schools “still cling to offensive Native American names and images such as Redmen, Red Raiders, Indians, Warriors, Chiefs, Chieftains, and other such names.”
“Some towns have taken the proper steps to change, while others continue to ignore common decency and continue to disrespect our tribal partners who were here long, long before any city or town was ever incorporated,” Osten said in the release.
She said Killingly, a town of about 17,000 in northeastern Connecticut, changed its high school’s nickname of “Redmen” to the “Redhawks” in 2019, but reinstated “Redmen” in 2020 — less than a year after changing it because of complaints that it was racist — received $188,368 from the fund in the last biennial budget.
Republicans ran for the board in November 2019, on a platform of bringing the “Redmen” mascot back.
CNN reached out to Killingly Public Schools for comment.
“If certain cities and towns won’t listen to their fellow citizens, then they can certainly do without the tribal money that they are showing such disrespect toward,” she said in the release.
Republican leaders in the state Senate expressed their annoyance that the mascot provision and other measures were included in the implementer bill and that they only had a few hours to review the huge document before Tuesday’s vote.
“I would think that would be better as a subject for a separate bill because you want all parties at the table, all interests. I think there are some probable interests that would like to have their voices heard,” State Senate Minority Leader Kevin Kelly told reporters on Tuesday.
When asked if the Native American nickname provision was a surprise he said, “that was the first I’d heard of it.”
Under the provision, the towns would have two years to either change their names or mascots or get permission to use them from a federally recognized tribe in their area.
It comes as sports teams on all levels have come under pressure to change Native American nicknames. Washington dropped its famous nickname last year, opting to go by The Washington Football Team until they announce a new name and Cleveland said it would drop Indians from the baseball team’s name.
Native American tribes control Connecticut’s two casinos — the Mohegan Tribe owns the Mohegan Sun in Uncasville and the Mashantucket Pequot Tribal Nation owns the Foxwoods Resort Casino in Mashantucket.
Share