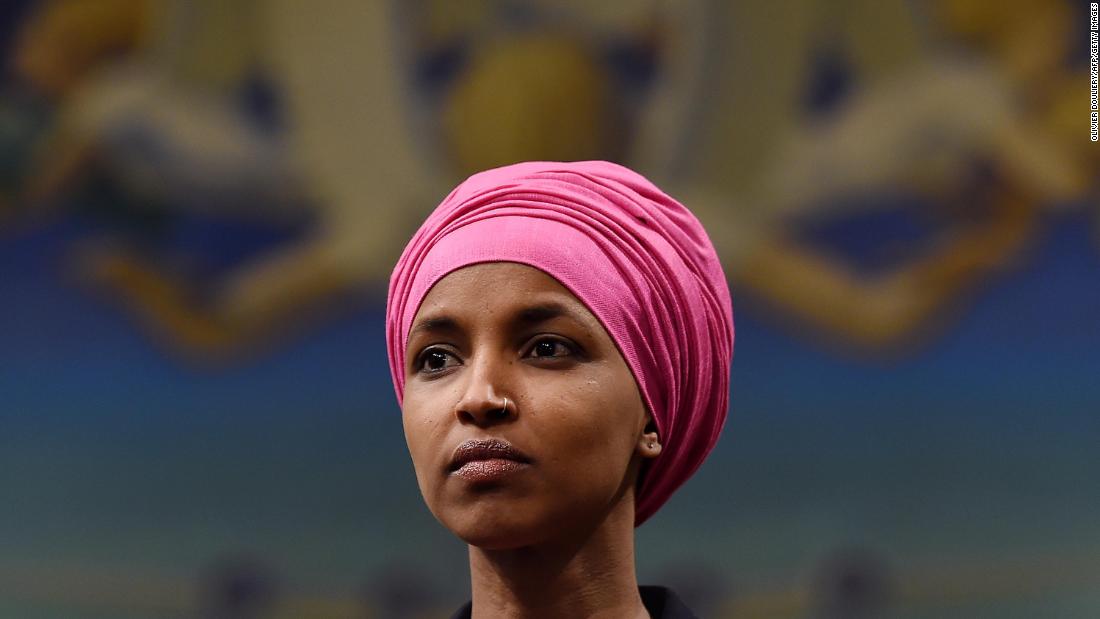 Asked by CNN’s Jake Tapper on “The Lead” about the possibility of Pelosi appointing a GOP lawmaker to the panel, Omar said, “I certainly believe that the goal was always to make sure that this was a bipartisan effort. The American people are interested in finding out, as much as we are, what the truth is — what led to the insurrection and what took place as part of that insurrection on January 6.”
“And so if the speaker believes that she can find Republicans that are reality-based, that will engage in fact-finding, that can be trusted by the American people, then I support it,” the Minnesota Democrat said.
Pelosi on Monday introduced a resolution to form the select committee that is expected to get a vote in the chamber Wednesday.
According to the resolution, the committee will be made up of 13 members. Eight of them will be appointed by Pelosi and the rest will be picked in consultation with House Minority Leader Kevin McCarthy, a California Republican. While Pelosi did not tip her hand as to who she plans to choose to chair or to serve on the committee, an aide told CNN that she is seriously considering a Republican as one of her eight selections.
It remains to be seen how cooperative McCarthy will be, as his role on January 6 could be a focal point of any investigation.
The select committee will corral the various House Democratic investigations into the events surrounding the deadly insurrection into a single effort to examine what led to pro-Donald Trump supporters breaching the Capitol and disrupting the certification of President Joe Biden’s November election win.
While Republicans have accused Democrats of continuing to investigate the events for political reasons, Democrats have insisted that a definitive investigation needs to be undertaken, particularly as some Republicans have tried to downplay the violence that occurred or to spread conspiracy theories about who carried out the attack.
Asked Tuesday if she wanted to serve on the select committee, Omar said, “I certainly could serve if the speaker asks,” but added, “I think right now I am quite busy in the work that I am doing on my other committees, so that’s not something that I am pursuing.”
Pelosi chose to go the route of a select committee after Senate Republicans used a filibuster to block legislation that would’ve created an independent bipartisan commission to investigate the riot.