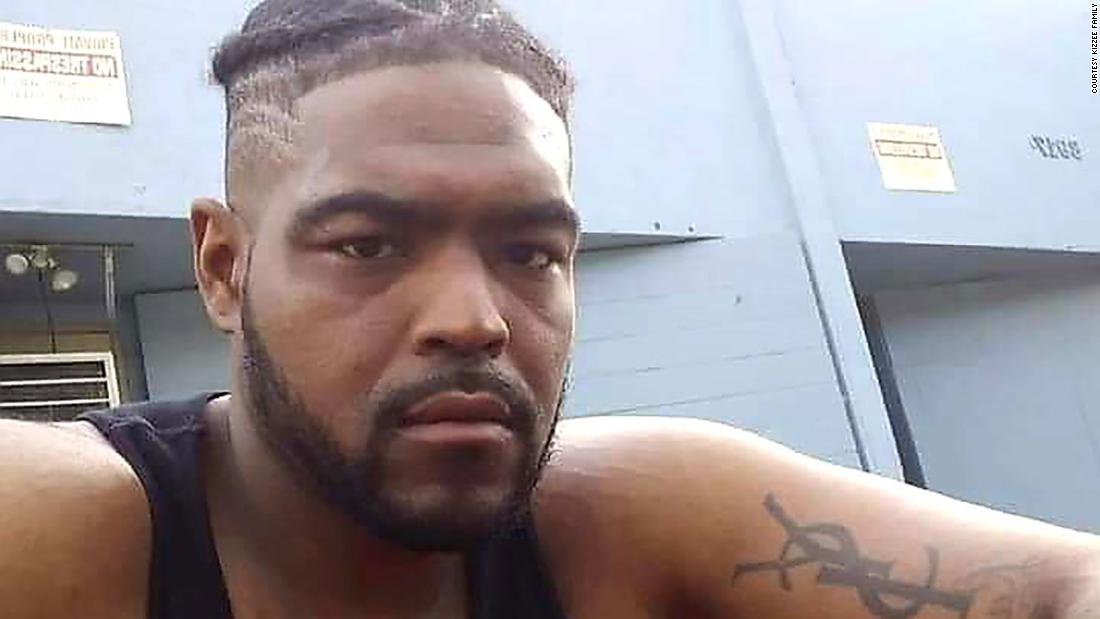 The claim alleges the sheriff’s department failed to properly train the involved deputies and accuses them of using unreasonable deadly force.
The move is a largely procedural one that must be made before a lawsuit can be filed. Family attorney Carl Douglas said he expects the claim to be rejected.
Deputies attempted to stop Kizzee on August 31 for “riding a bicycle on the wrong side of the road” and “splitting traffic,” LA Sheriff’s Department Homicide Bureau Capt. Kent Wegener said at the time.
Investigators have said Kizzee picked up a gun he had dropped before two deputies fired 19 rounds. An attorney for the Kizzee family, though, says video shows Kizzee fleeing the officers. 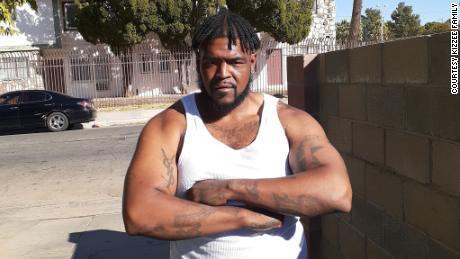 The deputies “negligently, carelessly, and mistakenly investigated the presence of Mr. Kizzee who continued riding his bicycle away from them, and negligently concluded that Mr. Kizzee posed a serious threat to their safety, necessitating the use of deadly force against him,” the claim states.
The Los Angeles County Sheriff’s Department declined to comment due to pending litigation. 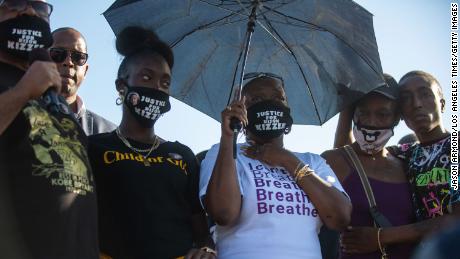 The sheriff’s department has not publicly identified the deputies involved in the fatal shooting, which sparked days of protests and clashes with deputies outside a South Los Angeles sheriff’s station.
Douglas, who was joined by civil rights attorney Ben Crump at a news conference Thursday, compared the deaths of Black men and women at the hands of law enforcement to a virus. 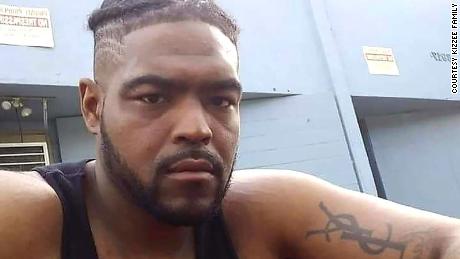 “It is a virus that the Black community is having to deal with while others stand by saying, it doesn’t affect us,” Crump said.
Fletcher Fair, Kizzee’s aunt, said that since her nephew was killed, she doesn’t have “respect any more for sheriffs” and can’t bring herself to look at them on the street.
“I don’t care what color he was. He was human. He was my nephew and I love him very much,” Fair said.
A lawsuit on behalf of the estate and Kizzee’s father is expected to be filed in state court sometime in the early summer, Douglas said. He said he expects the sheriff’s department will be compelled then to release the names of the deputies who shot and killed Kizzee.
“Justice, truth and light cry out for identifying the names of the deputies that were involved,” Douglas said. “With the filing of this $35 million claim, we intend to bring a bright light on the virus that is raging in South Los Angeles and the vaccine for that virus is truth.”
Share

Wednesday’s filing is the first under th