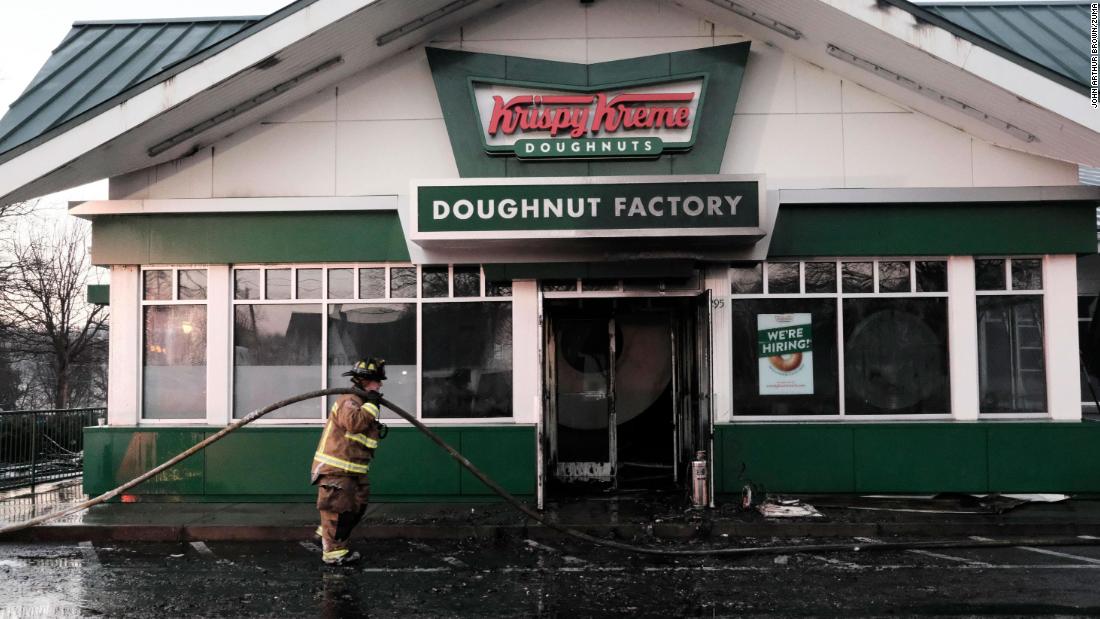 Two workers were inside the store and called 911 at about 12:45 a.m. on Wednesday after they smelled smoke, Atlanta Fire Rescue Department spokesman Sgt. Cortez Stafford told CNN. They were able to get out of the building and were not injured.
“When our units arrived, they discovered heavy fire in the rear of the building,” Stafford said. 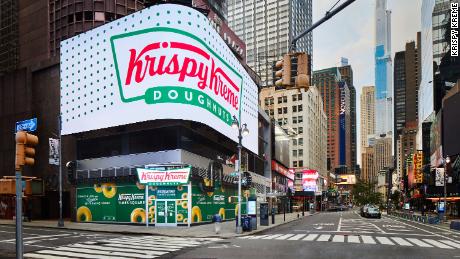 About 35 firefighters battled the fire overnight and some were still on the scene to monitor for hot spots while investigators worked to determine what caused the fire.
They were able to save much of the front of the building, but Stafford said there was a lot of damage inside and it appeared to be a complete loss.
The fire did not threaten any nearby buildings.
The dining area wasn’t open and there were no customers in the building.
O’Neal shared video of the fire on his Instagram account and said, “Hope no one was injured. But we will be back stronger than ever.”
He bought the location on Ponce de Leon Avenue in 2016 and became a spokesman for the doughnut franchise, CNN affiliate WXIA reported at the time.
The store’s glowing red sign has been a beloved landmark in Midtown Atlanta for decades, and reportedly supplied 150 dozen doughnuts in 1968 to churches feeding the thousands of mourners who participated in Dr. Martin Luther King Jr.’s funeral procession.
Share