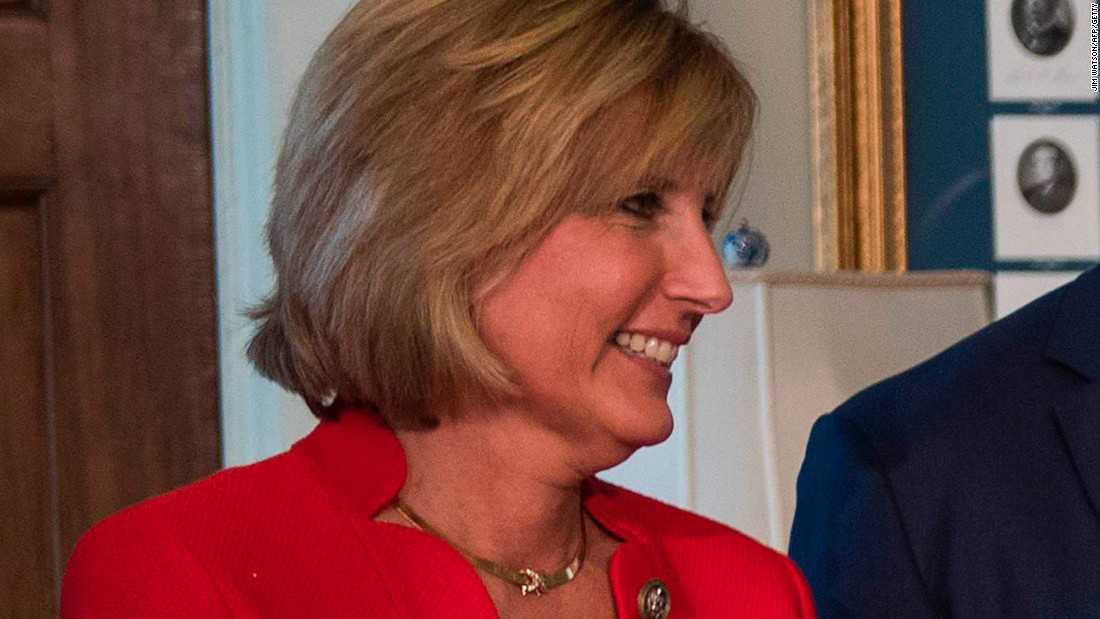 The ruling comes after months of disputes over the vote count and it puts Tenney, who represented the district from 2017 to 2019, 109 votes ahead of Democrat Anthony Brindisi, who defeated Tenney in 2018.
“The State Board will certify the results as directed” by the judge, John Conklin, the New York State Board of Elections director of public information, told CNN on Friday. “That could be as early as Monday.”
Tenney claimed victory. “I’m honored to have won this race,” she said in a statement posted to Twitter. “It was a hard-fought-campaign and I thank Anthony Brindisi for his service. Now that every legal vote has been counted, it’s time for the results to be certified.”
Brindisi said in a statement that he’s “shocked and surprised” by the ruling, and called for “a full audit and hand recount.”
Higher courts could still revisit the counts and Brindisi could contest the election in the House of Representatives. In the statement, his campaign said Brindisi “remains committed to ensuring an accurate result to the contest.”
State Supreme Court Justice Scott DelConte ruled that those avenues meant having the election certified wouldn’t cause “irreparable harm” to Brindisi because the House “sits as the final judge of the elections of its members.”
DelConte faulted the county boards of election for their handling of the election but defended the integrity of the final process.
“As a result of this special proceeding, every single valid vote that was cast in New York’s 22nd Congressional District has been accounted for, and counted,” DelConte wrote.
The race is one of two major House elections that have been contested since the November election. Iowa GOP Rep. Mariannette Miller-Meeks was seated after winning her election against Democrat Rita Hart by six votes. Hart has asked the House Administration Committee to count at least 22 other votes.

Alex Rogers and Adam Levy contributed to this report.

College football and its crowd traditions are