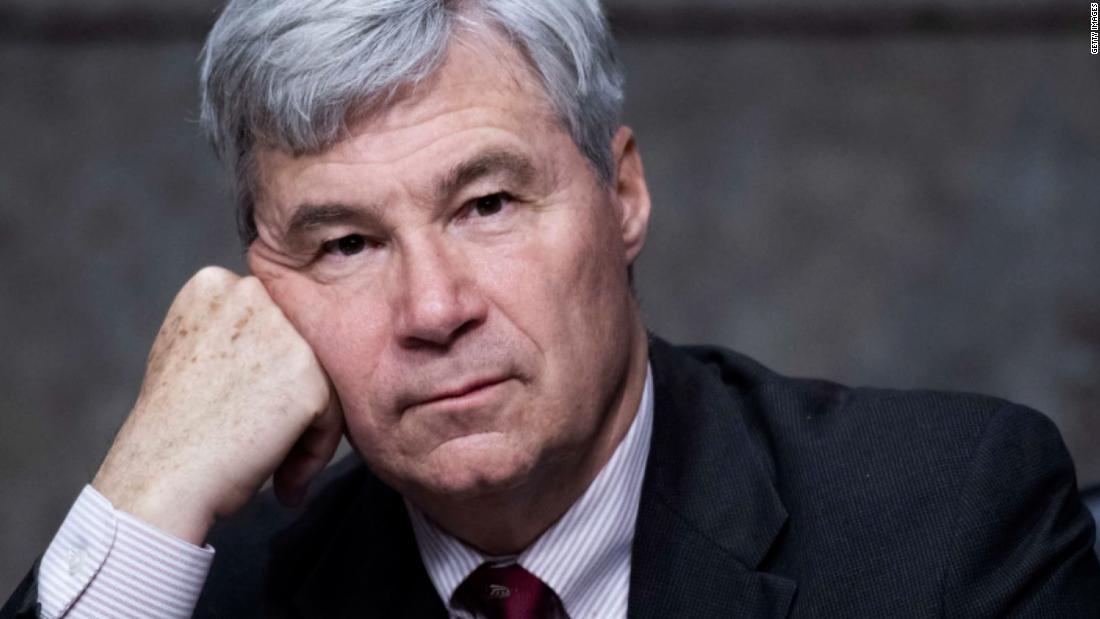 GoLocalProv, a Rhode Island-based news site, reported Monday that it had asked Whitehouse about the club’s alleged all White membership. “I think the people who are running the place are still working on that and I’m sorry it hasn’t happened yet,” Whitehouse told the outlet, which said it had previously raised the issue of diversity at Bailey’s Beach Club with Whitehouse in 2017.
The club has refused to comment on its membership despite multiple inquiries from CNN. Whitehouse disputed the allegation that the club is all White in comments to reporters Monday.
“The club informs me that it does in fact have diversity in membership,” Whitehouse said on Capitol Hill. But when asked if he personally was aware of diverse members of the club, the senator responded, “I believed that there were — I don’t spend a lot of time there so I couldn’t tell you who the members are.”
Following CNN’s request for comment, Whitehouse issued a statement through his staff disputing the characterization that the club is all White.
“The club has no such restrictive policy,” Whitehouse’s office said. “The club has had and has members of color. Senator Whitehouse has dedicated his entire career to promoting equity and protecting civil rights, as the record shows.”
Whitehouse, a progressive Democrat, has a history of supporting legislation aimed at fighting racial inequality. He was among 60 senators to co-sponsor the bill to make Juneteenth a federal holiday, which passed the Senate last week.
Share

The department said in a statement it will be