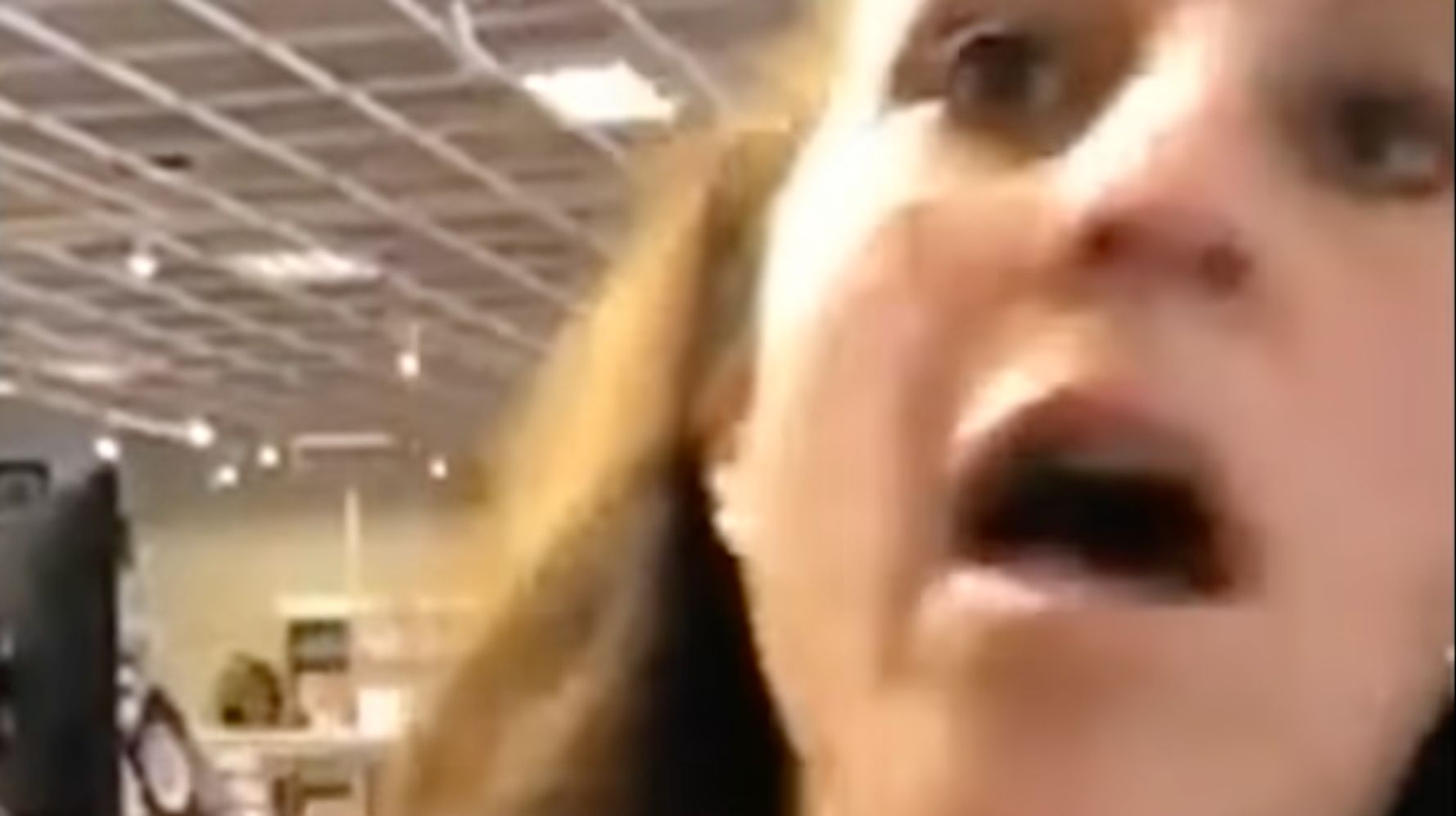 JACKSONVILLE, Fla. (AP) — A Florida woman whose image went viral when she coughed on a customer at a Pier 1 store last year in the midst of the coronavirus pandemic has been sentenced to 30 days in jail.

A judge in Jacksonville on Thursday also ordered Debra Hunter to pay a $500 fine, serve six months probation and participate in a mental health evaluation along with anger management, David Chapman, communications director for the state attorney’s office in Jacksonville, said in an email. She was also ordered to cover the costs of the victim’s COVID-19 test.

Hunter received credit for one day already served in jail. She was arrested last June after she was recorded deliberately coughing on the other customer during an argument with employees inside the store. According to investigators, the victim, Heather Sprague, had begun recording Hunter’s heated encounter with the employees. Hunter saw her and made a rude gesture before walking up and saying she would cough on her. And then she coughed on her, an arrest affidavit said.

Sprague, who is being treated for a brain tumor, told the judge she spent days anxiously searching for a place where she and her family could be tested for the coronavirus. The tests ended up being negative, she said.

Hunter’s husband told the judge they had faced numerous hardships leading up to the incident, including losing everything they had in a house fire, FirstCoast News reported.

“It was like air being inflated into a balloon, and it finally got to the point where she couldn’t handle any more air,” Hunter’s husband said in court. “And then she finally rubbed up against something and just popped.“

Hunter told the judge her family has paid the price for her mistakes, adding that her children continue to lose friends, and that they don’t go out in their community anymore.

“I watch as my kids lower their heads and turn the opposite direction, so they won’t be recognized or approached,” she told the judge. “And I know exactly what they’re feeling because I do the same thing.“

Before ordering jail time, Duval County Court Judge James Ruth said she was struck by the fact that Hunter’s testimony focused less on how she may have harmed the victim and more on how her actions affected her own family.

“Her children didn’t create this problem and her husband didn’t, and she talked about how it changed her world and she was getting nastygrams on Facebook and things of that nature and they can’t go to their country club or wherever,” Ruth said. “But I have yet to see any expression, or a significant expression on her regret about the impact it had on the victim in this case!”

Sprague said the encounter left her stunned and fearful.

“I worried for the health and safety of my children, and wondered how in the world I could possibly isolate to protect them — in a household of 12 — if I had been intentionally infected,” she said.

She told the judge she believes there should be accountability for Hunter’s actions, which is why she chose to report the incident.

A few years ago, I booked a flight to Ireland.