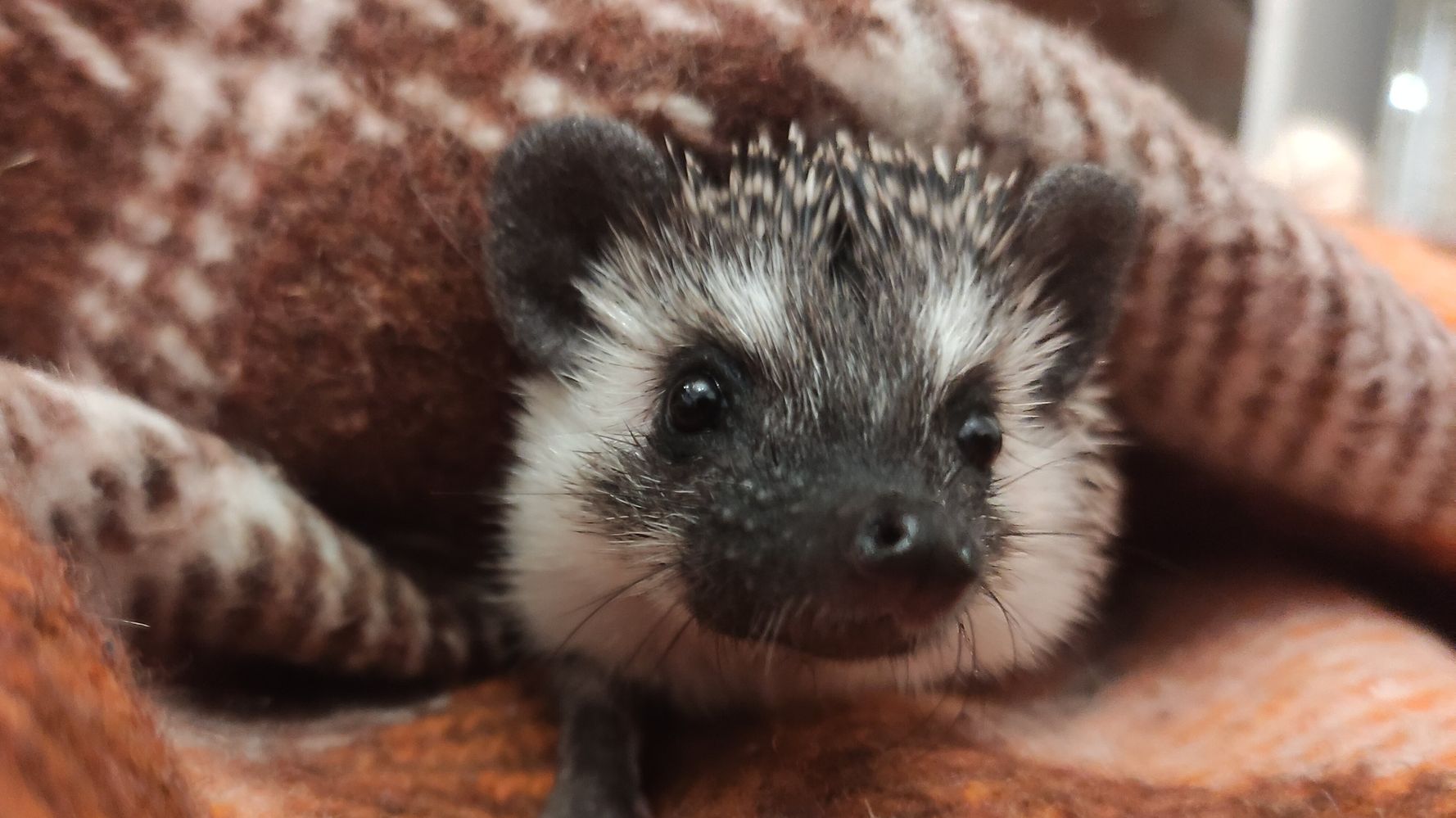 This is the first ferret to test positive for COVID-19 in the United States, according to a U.S. Department of Agriculture news release. A ferret in the European nation of Slovenia previously tested positive for the virus.

USDA officials said samples from the Florida ferret were tested after the animal showed symptoms that included sneezing and coughing. Officials believe the ferret acquired the infection from a person with COVID-19.

The small mustelids are commonly kept as pets. Officials didn’t say where in Florida the infected ferret was found.

COVID-19 has been reported in several animal species around the world, usually animals that come in close contact with infected humans, officials said. The USDA said the the risk of animals spreading the virus to people is low and doesn’t recommend routine testing for animals.

Taking care of yourself doesn’t mean you have t

Online dating is a challenge for everyone.