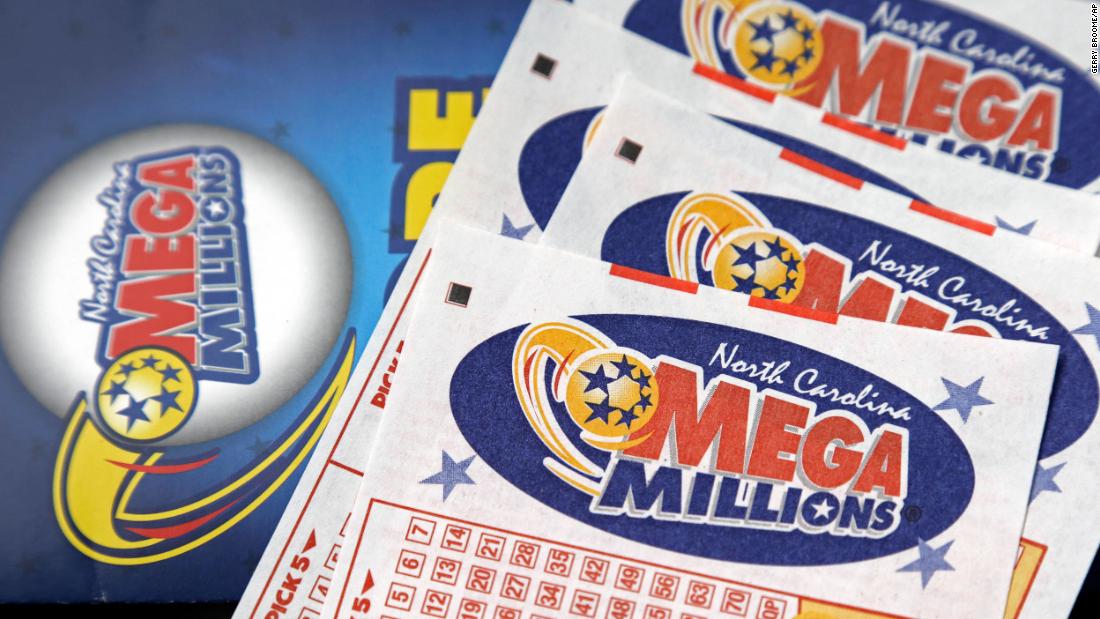 Want more inspiring, positive news? Sign up for The Good Stuff, a newsletter for the good in life. It will brighten your inbox every Saturday morning.
But a few hours later, the North Carolina man checked his lottery tickets and discovered he’d won a $2 million Mega Millions prize. 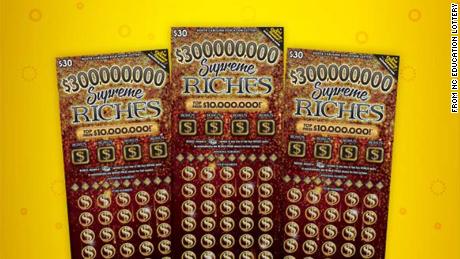 Dowe had been on his way to work Saturday — the day after the $1 billion jackpot drawing — when he collided with the deer in his 2021 Kia K5, the North Carolina Education Lottery officials said.
“So, I just got mad, went back home, got into bed and went to sleep,” he said Tuesday in a statement. “Then I woke up and checked my tickets.
“I checked the fourth ticket and I saw the ‘4’ and then the next number and the next number and the next number. I’m like, ‘Wow!’ It was just crazy.”
Dowe ended up matching all five white balls — beating the 1 in 12.6 million odds — to win the $1 million prize. It was doubled to $2 million when the 2X Megaplier was drawn.
“I went and showed my dad and my mom and everybody was happy,” he said in the statement.
Dowe claimed his prize Monday and took home $1.4 million, after state and federal tax withholdings.
The winning ticket for the Mega Millions jackpot was sold at a Kroger store in Novi, Michigan, according to a Mega Millions news release.
Dowe plans to spent the money on some repairs at his parents’ house, to pay off his niece’s car and to buffer his savings, he said, according to the statement.
He’ll also get his own new car fixed, he said — and pay it off.
Share