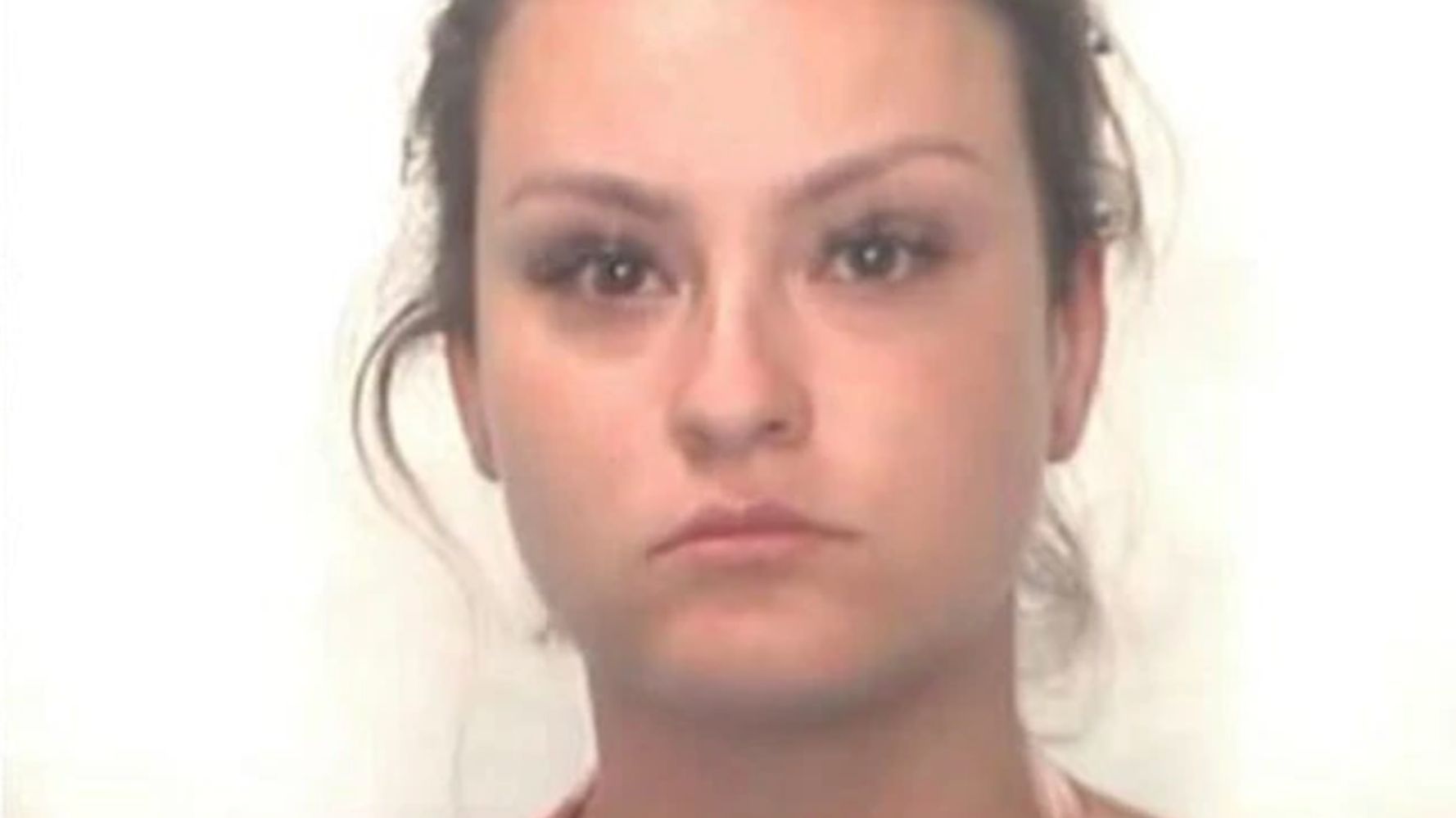 An unvaccinated woman’s attempt to enjoy a Hawaiian vacation unfettered by the state’s 10-day quarantine mandate was thwarted by bad spelling.

Chloe Mrozak, 24, was arrested Saturday at Daniel K. Inouye International Airport in Honolulu on the misdemeanor charge of suspicion of falsified vaccination documents. Her bail was set at $2,000, according to local station KHON-TV.

Mrozak, an Illinois resident, was vaccinated in Delaware by two National Guard members identified as “cpl wolf” and “ssgt montey,” according to her vaccine card, LawAndCrime.com reported.

Hawaii authorities determined from officials in Delaware that there was no record of Mrozak being vaccinated.

There was another issue: Mrozak’s card misspelled the Moderna vaccine as “Maderna.”

Despite initial suspicions, Mrozak left the airport. Officials later couldn’t find a reservation at the hotel where she said she would be staying and she didn’t list return travel information.

Special Agent William Lau of the state attorney general’s office said he tracked down Mrozak by searching social media and found a Facebook account in which she described herself as a model. The photo gallery showed Mrozak with a distinctive tattoo on her left hip.

Law enforcers spotted a woman with the tattoo at the Southwest Airlines counter at the Honolulu airport on Saturday and arrested Mrozak as she attempted to fly home.

After her arrest, authorities said Mrozak told an officer she was vaccinated by her own doctor and paid for the shot, according to Hawaii News Now. COVID-19 vaccines are free in the U.S.

Mrozak was traveling with another woman, who was not arrested, authorities said.

You can read the charging document below.

I waited almost 45 years to hear the three word

While COVID-19 infections are nowhere near thei