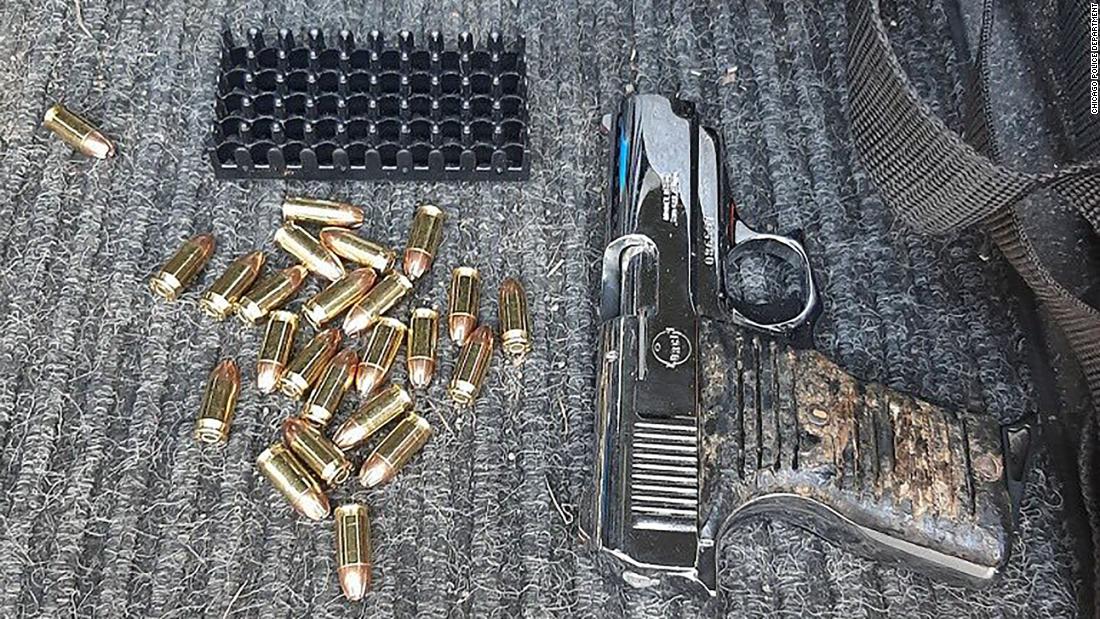 The Chicago Police’s Monthly Crime Newsletter on city shootings and crime statistics reported the increases in both the number of shootings and the number of shooting victims in March compared to the same month in the previous three years.
For 2021, there were 233 shooting incidents and 298 shooting victims, police data show. In March of 2020, there were 146 shootings and 175 victims; in March 2019 there were 136 shooting incidents and 165 victims; and in 2018 there were also 136 shootings, with 151 victims.
Meanwhile, homicides in Chicago are up 33% in the first three months of the year compared to 2020, while shootings are up nearly 40% for the same period year-over-year.
It’s a trend also being seen in several major cities in the first quarter of 2021, said Laura Cooper, executive director of the Major Cities Chiefs Association. “Some cities are set to outpace last year’s numbers,” she said.
Experts point to a “perfect storm” of factors possibly contributing to the spike in homicides, including economic collapse, social anxiety because of the pandemic, de-policing in major cities after protests that called for abolition of police departments, shifts in police resources from neighborhoods to downtown areas because of those protests, and the release of criminal defendants pretrial or before sentences were completed to reduce risk of Covid-19 spread in jails.
In Chicago so far this weekend, police have reported 24 shootings and one fatality beginning Friday night at 6 p.m. (7 p.m. ET), according to the agency’s Media Major Incident Notifications system. It’s unclear at this point whether there has been an uptick in shootings and violence across the city this weekend as the department tallies weekend numbers on Mondays.

CNN’s Emma Tucker and Peter Nickeas contributed to this report.