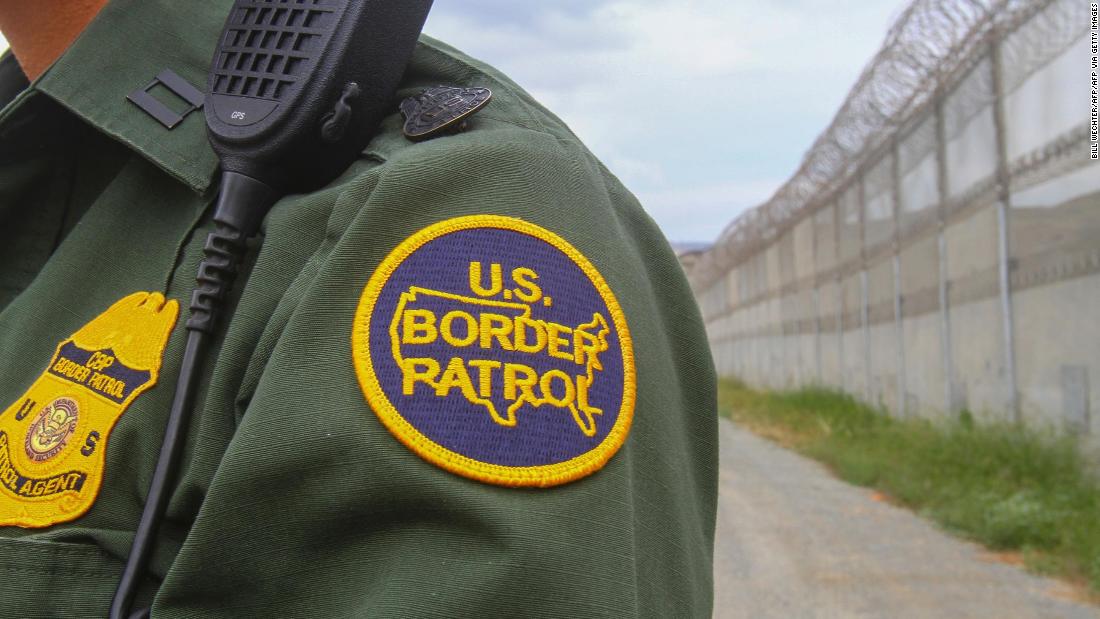 The number of large groups, consisting of 100 or more people, is up from 10 groups in fiscal year 2020 when border crossings dropped sharply at the beginning of the Covid-19 pandemic, according to Customs and Border Protection data. But the number of large groups is down compared to 2019 during the migrant border surge. The data is for the fiscal year, which begins in October, meaning some of the large groups may have arrived during the Trump administration.
Border Patrol officials raised alarms this week about the increase in migrant children and families crossing unlawfully into the US. For weeks, the Biden administration has struggled to move children out of border facilities within the required legal time limit, putting a strain on resources and leaving kids languishing in crowded conditions.
“No end in sight,” Rio Grande Valley Chief Patrol Agent Brian Hastings tweeted Wednesday, “as large groups continue entering.”
However, the number of groups is far below the 213 large groups encountered in fiscal year 2019 during the migrant surge driven largely by families from the Northern Triangle countries of Guatemala, Honduras and El Salvador.
It’s also about half the number of large groups compared to a similar timeframe in 2019, when 70 large groups had been apprehended.
At the time, then-Homeland Security Secretary Kirstjen Nielsen said that the ongoing border crisis “leaves many minors and families at extreme risk of being exploited by traffickers, human smugglers, gangs, and other nefarious actors seeking to profit at their expense.”
These large groups often include children and families, who generally turn themselves into border authorities and do not try to evade arrest.
The latest data shows the pressure officials are facing at the border and comes as the administration makes a public relations pitch to explain its efforts.
The White House has held multiple news briefings this week on the border situation and Homeland Security Secretary Alejandro Mayorkas was on CBS “This Morning” telling migrants not to come to the border.
He emphasized that a “Border Patrol station is no place for a child” and said DHS is working with the Department of Health and Human Services “to move them quickly.”
CLARIFICATION: This headline has been updated to clarify that data about large group encounters is from this fiscal year.
Share

It’s a creative concoction: The all-whit

A good morning routine is a foundational part o