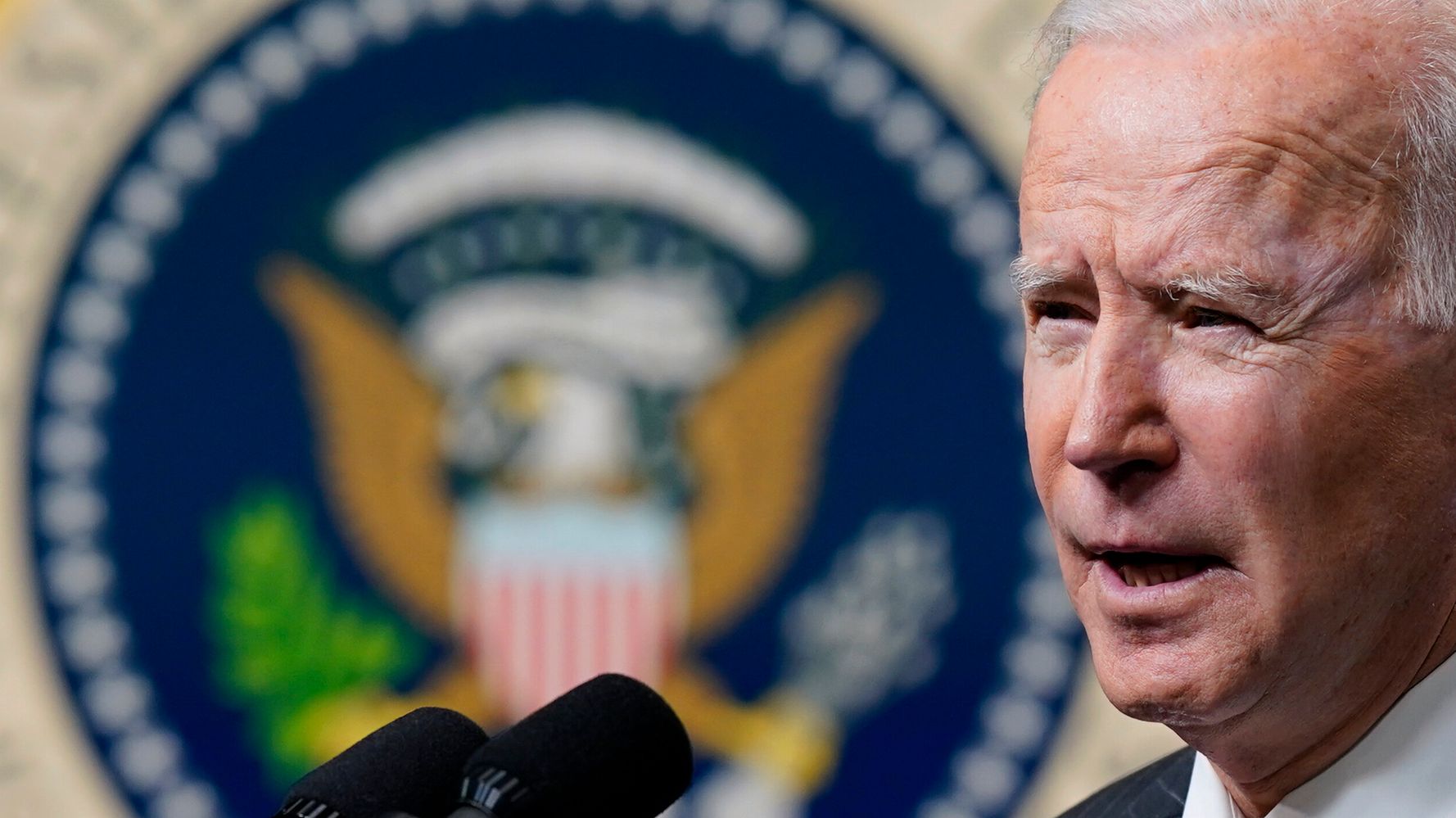 Medicaid enrollees will no longer have to prove they are working or undertaking other activities to maintain their health coverage, the agency that runs the program announced Friday.

In 2018, Donald Trump’s administration invited states to request federal permission to impose new burdens on some Medicaid beneficiaries, including work requirements and new out-of-pocket costs. The administration touted these work requirements, which apply to other programs like food assistance, as a way for states to encourage work among the low-income people who rely on the program for their medical care.

In truth, the underlying aim was to reduce benefit rolls and punish low-income people for their status. In the lone state, Arkansas, where the policy was fully implemented, it swiftly led to 18,000 people losing their health benefits, which was more than 20% of the Medicaid enrollees subject to the work requirements.

In total, 19 states requested federal approval to impose work requirements. Four states halted the policy after court rulings against it. The Supreme Court is slated to hear oral arguments next month in a case brought by the Trump administration to restore the work requirements. Under the terms of a COVID-19 relief bill enacted last year, states agreed not to enforce work requirements in order to accept federal pandemic relief funds.

President Joe Biden’s administration started the process of unravelling Trump’s policy on Friday. In a letter to authorities in Arkansas, the federal Centers for Medicare and Medicaid Services (CMS) informed the state that CMS will rescind its previous approval of the work requirements.

Friday’s announcement is merely the first step in a process, but currently no states are actually enforcing work requirements because of the court orders and the COVID-19 relief package.

“CMS has preliminarily determined that allowing work and other community engagement requirements to take effect in Arkansas would not promote the objectives of the Medicaid program,” says the letter from Elizabeth Richter, the acting administrator of CMS. Politico first reported the policy change on Thursday.

Unlike the previous administration, the current one holds the position that the core objective of the Medicaid program is to provide health care, not deny benefits to eligible people.

The work requirements policy was always a solution in search of a problem. The vast majority of people who use Medicaid already work, and most of those who don’t (or aren’t looking for work or volunteering) have reasons, like medical conditions, that make work and other forms of “community engagement,” as defined by the Trump administration, impractical or even impossible.

The Biden administration cites the pandemic as another reason to end the work requirements program. “The COVID-19 pandemic has made community engagement infeasible,” the letter says.

States that still want to carry work requirements out may choose to take legal action to reverse the new Biden administration policy.

The Trump administration was also hostile to Medicaid in other ways.

Less than two weeks before Trump left office, CMS approved Tennessee’s plan to convert its Medicaid program into a ”block grant,” which would reduce federal funding to the state, likely leading to fewer people having access to health coverage. The Biden administration will have to review the plan. In addition, Trump’s White House proposed cutting federal Medicaid spending by more than $900 billion over 10 years, and Trump endorsed the health care bill passed by the Republican-held House in 2017 that would have slashed program funding by more than $800 billion over a decade.

Artists worldwide are rolling up their sleeves