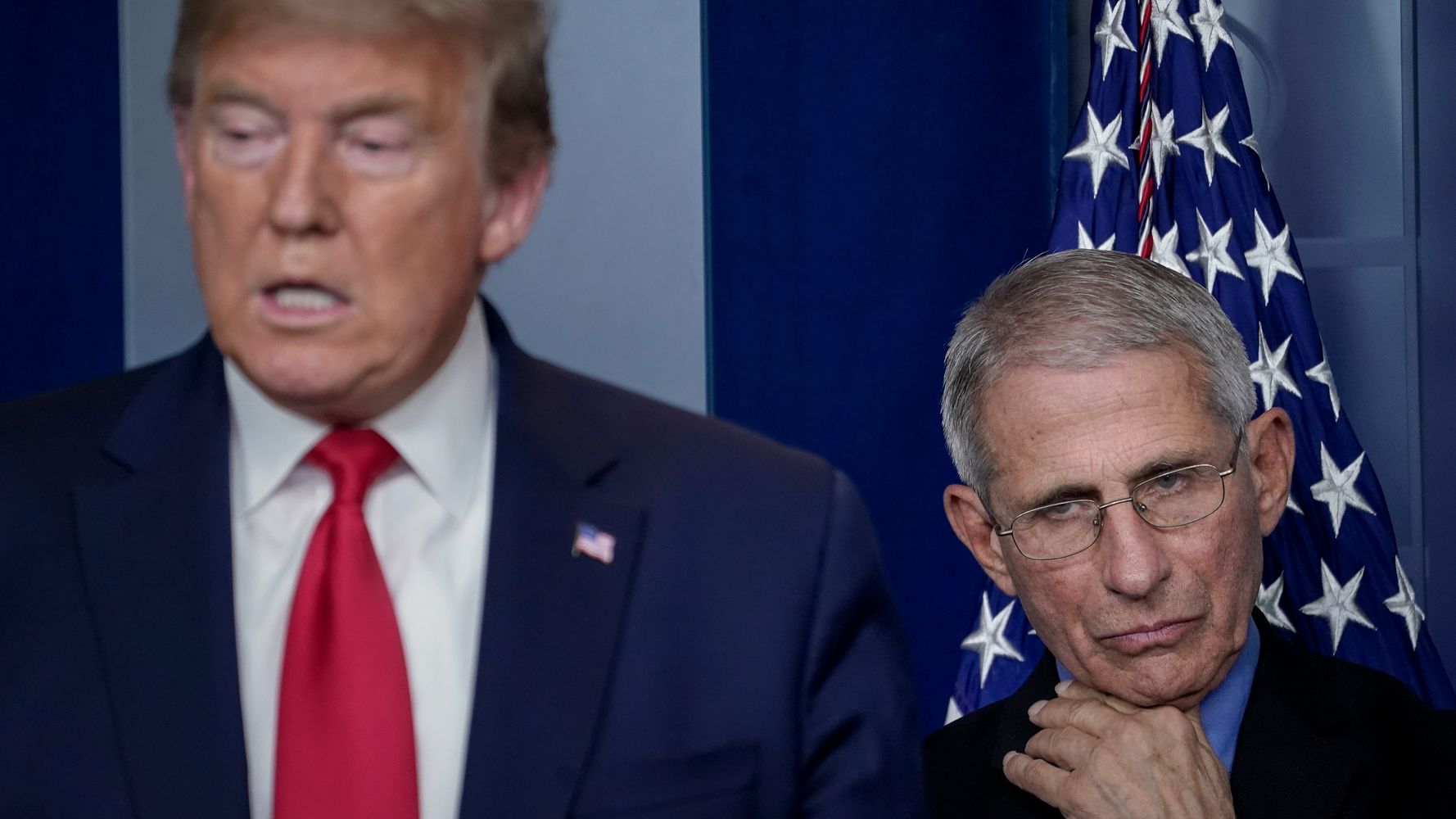 Dr. Anthony Fauci continues to open up about his experiences working under the Trump administration, revealing the moment he began to lose influence with former President Donald Trump.

In a wide-ranging interview with The Telegraph, the infectious disease specialist recalled a marked shift in his professional relationship with Trump in April or May of last year, once the president began to publicly side with anti-lockdown protesters and back states’ efforts to lift stay-at-home orders.

“My influence with [Trump] diminished when he decided to essentially act like there was no outbreak and focus on re-election and opening the economy,” Fauci, who is now serving as chief medical adviser to President Joe Biden, recalled Friday. “That’s when he said, “It’s going to go away, it’s magical, don’t worry about it.”’

Immediately thereafter, he added, “my direct influence on him was negligible. It became more conflictual than productive.”

Over the course of the past year, Fauci has enjoyed broad support from both Democrats and Republicans, and continues to be seen as a touchstone of scientific wisdom amid the ongoing pandemic. But as the 2020 election drew to a close, Trump publicly lashed out at him and other medical experts even as the COVID-19 death toll continued to spike. In an October phone call with campaign staffers, the former president deemed Fauci “a disaster.” Weeks later, he told supporters at a Florida rally he was considering firing Fauci “a little bit after” the election.

In his interview with The Telegraph, Fauci didn’t touch on specific incidents but said having to correct the president’s numerous coronavirus falsehoods, often on live television, led to a gradual falling-out.

“When it became clear that in order to maintain my integrity and to get the right message [across] I had to publicly disagree with him, he did things — or allowed things to happen — that were terrible,” he said. On the flip side, he offered faint praise for former Vice President Mike Pence, who “really tried his very best to address the outbreak.”

Elsewhere in the interview, Fauci ― who has worked alongside six presidents ― drew parallels between Trump’s handling of the coronavirus to the ways former President Ronald Reagan neglected to deal with the HIV/AIDS epidemic. Still, he said, they were “significant differences.”

Reagan “never did anything to obstruct what I was trying to do,” he recalled, while Trump “was putting as much stock in anecdotal things that turned out not to be true as he was in what scientists like myself were saying.”

“That caused unnecessary and uncomfortable conflict where I had to essentially correct what he was saying,” he added, “and put me at great odds with his people.”

It seems like each day there’s more bad news ab